1800 BC — Alphabetic writing begins. Developed in the Middle East, the Phoenician alphabet was preceded by Egyptian hieroglyphics and cuneiform alphabets from that region.

1600 BC — Mycenaean Greece — This was the first advanced civilization on the mainland of Greece and was the last major group associated with the Bronze Age in the eastern Mediterranean.

1500 BC — Construction of the Karnak Temple* begins under the leadership of Thutmose I. *= UNESCO World Heritage Site

1500 BC — Destruction of the Minoan Civilization due to the eruption of a volcano on the island of Santorini. 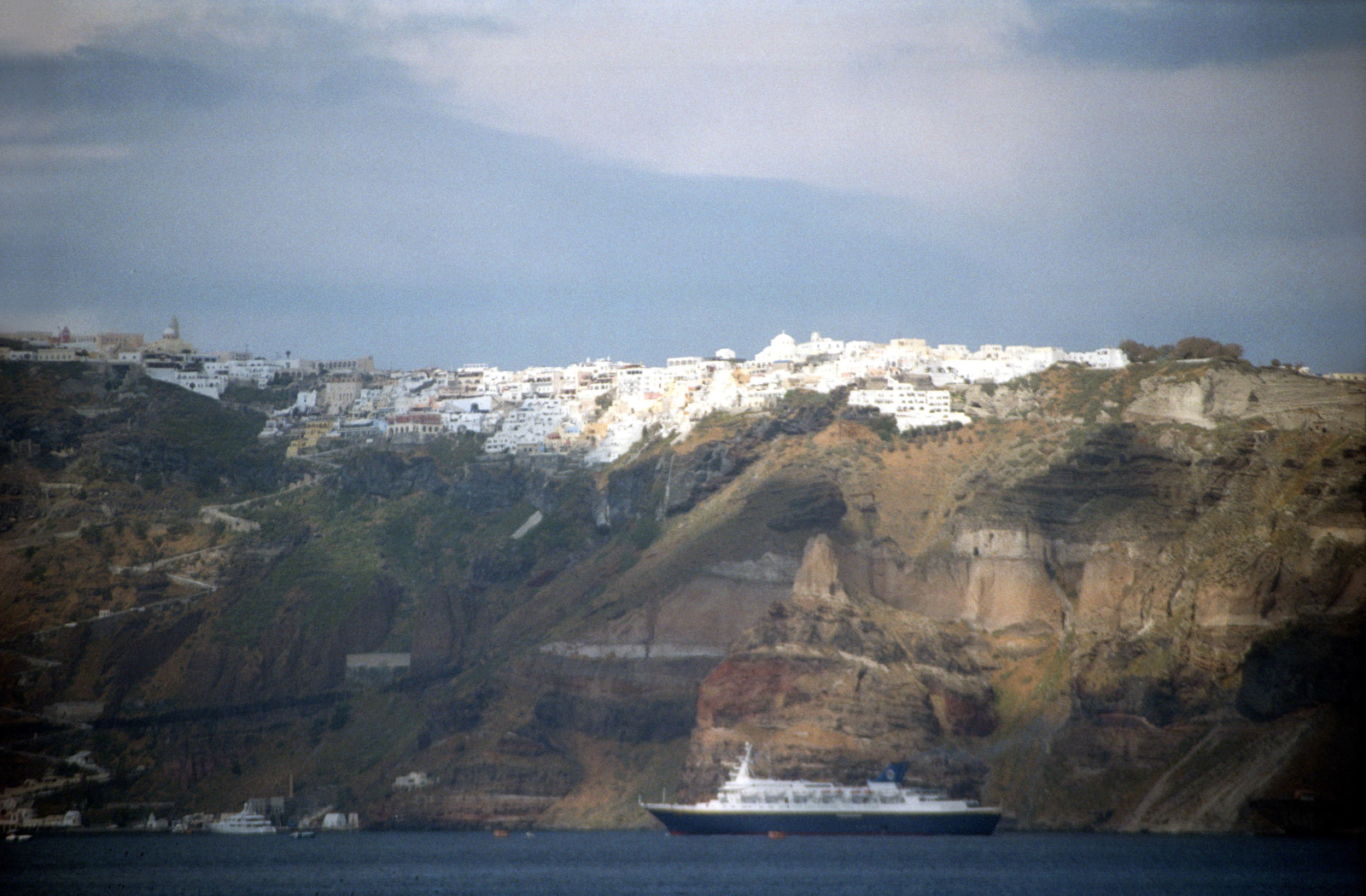 Knossos Palace* is associated with King Minos and his half-man, half-bull, the Minotaur. The legend surrounding the Minotaur claims that Theseus vowed to kill the Minotaur. King Minos’ daughter, Ariadne, fell in love with Theseus and gave him a ball of thread when he entered the labyrinth which held the Minotaur. Theseus was able to slay the beast and find his way out of the maze. Knossos claims to be Europe’s oldest city and the palace and grounds have been extensively excavated, first by Sir Arthur Evans, and partially restored. 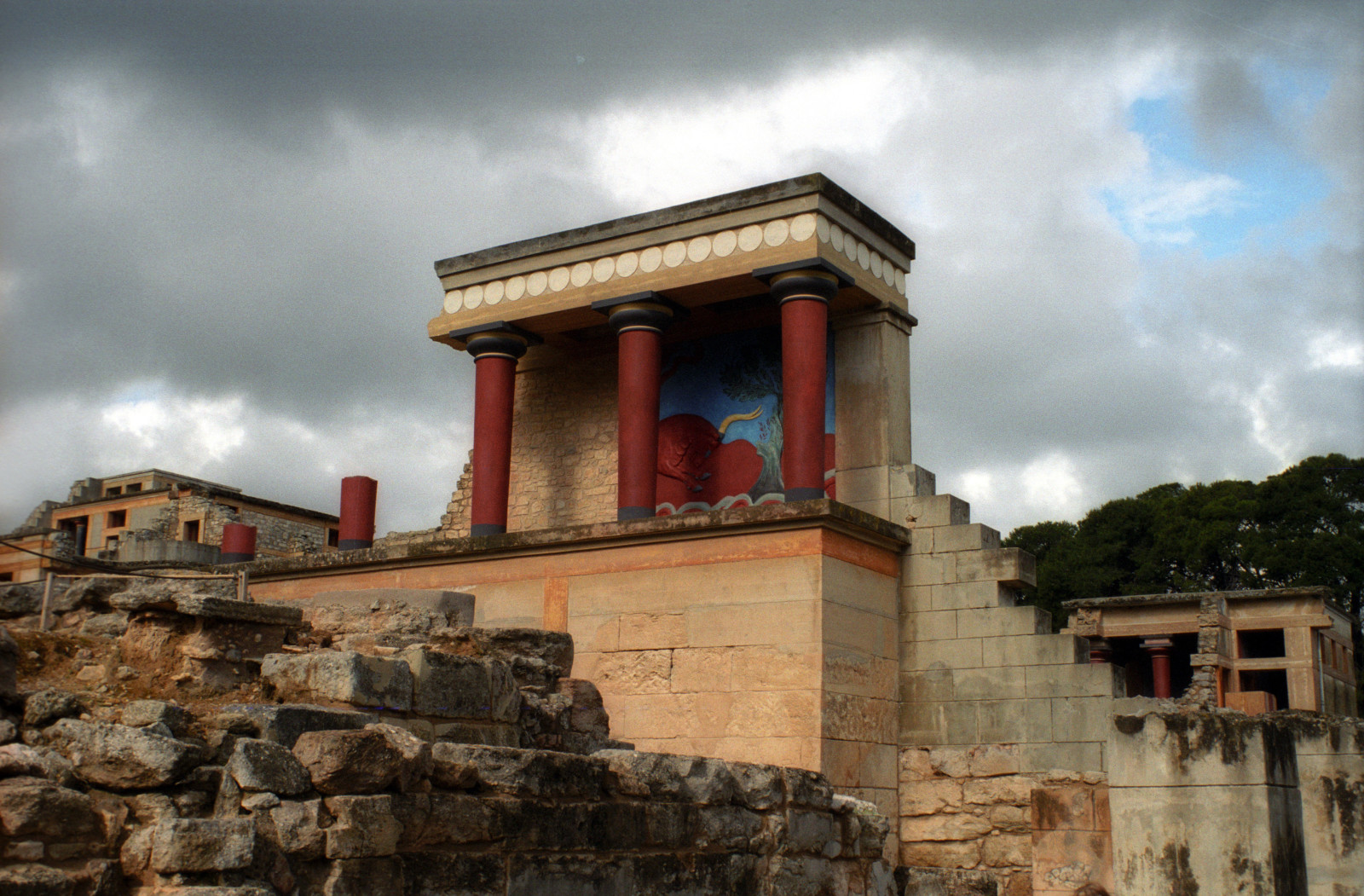 The palace contained 1300 rooms, many with impressive mosaic-walls. 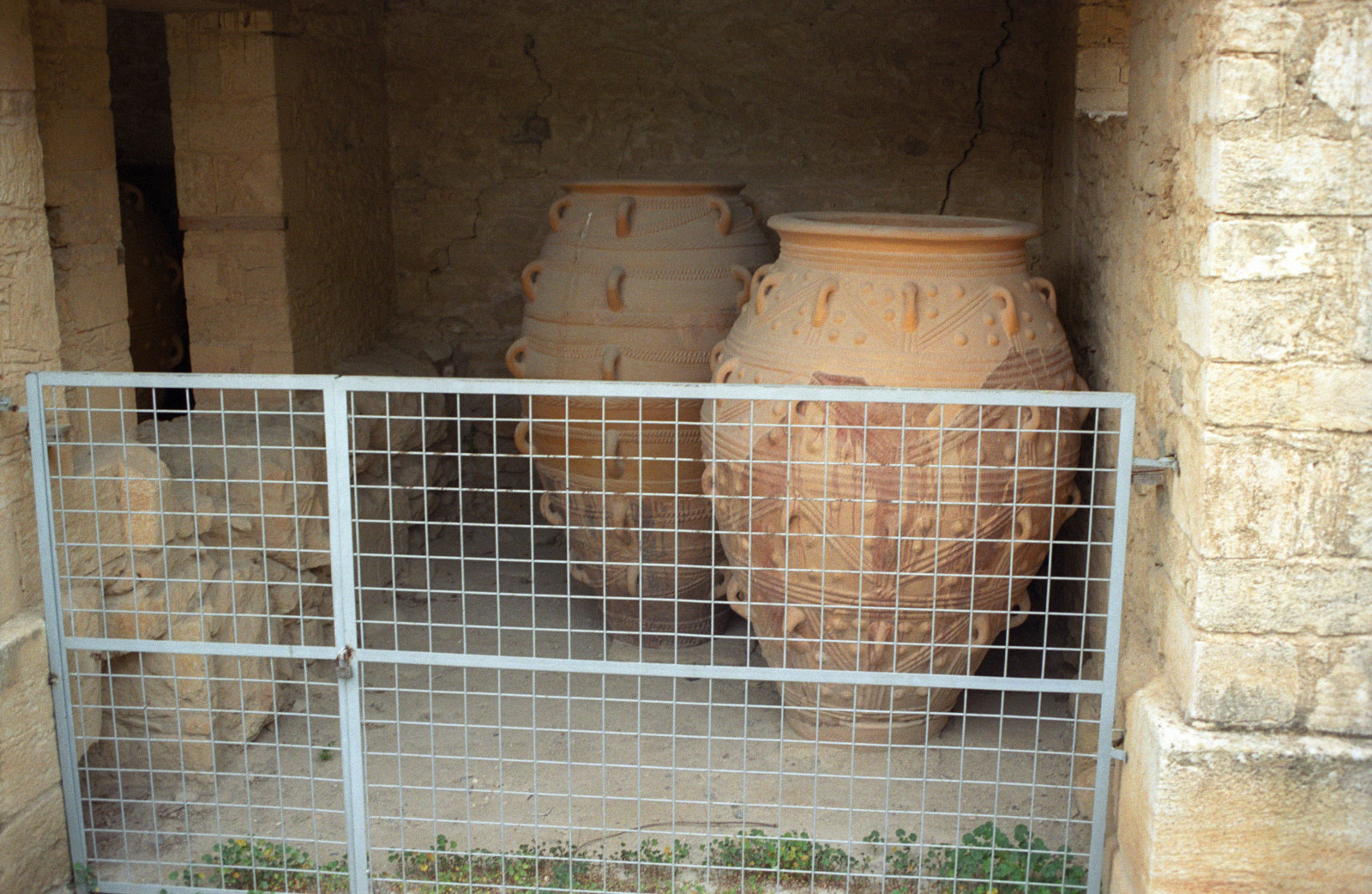 1332 BC — The beginning of the reign of Tutankhamen in Egypt (he died in 1323 BC). King Tut (as he came to be called) became pharaoh at the age of nine or ten. He is most famous for his death mask, discovered when his tomb was opened in 1922 by Howard Carter and George Herbert. His mummy still occupies the tomb in the Valley of the Kings.

1279 BC — The beginning of the reign of Ramses II, also known as Ramses the Great. He ruled until 1213 BC and is generally regarded as the most celebrated, most powerful, and the greatest of the Egyptian pharaohs. He left many monuments to his reign, including the Temple at Abu Simbel* which celebrated not only his power and glory but also that of his wife, Nefertari. His mummy today rests in the Egyptian Museum in Cairo. *= UNESCO World Heritage Site