My Cultural Timeline of the World Begins:

3100 BC — Stonehenge* — This place has astronomical associations as well as being a necropolis, although very little is known of the builders. 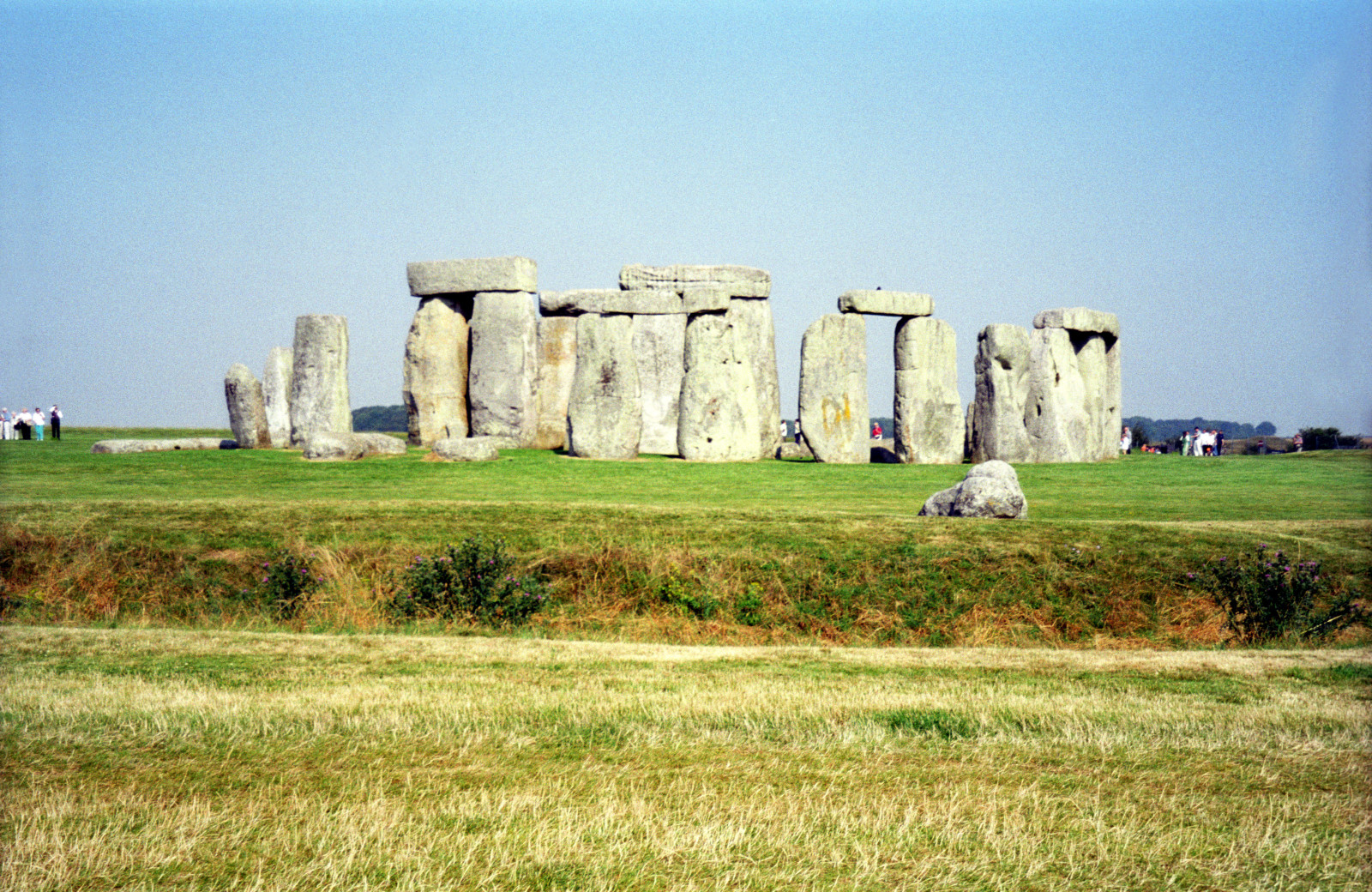 The huge sarsen stones that characterize the site today were probably brought here between 2600 and 2400 BC. 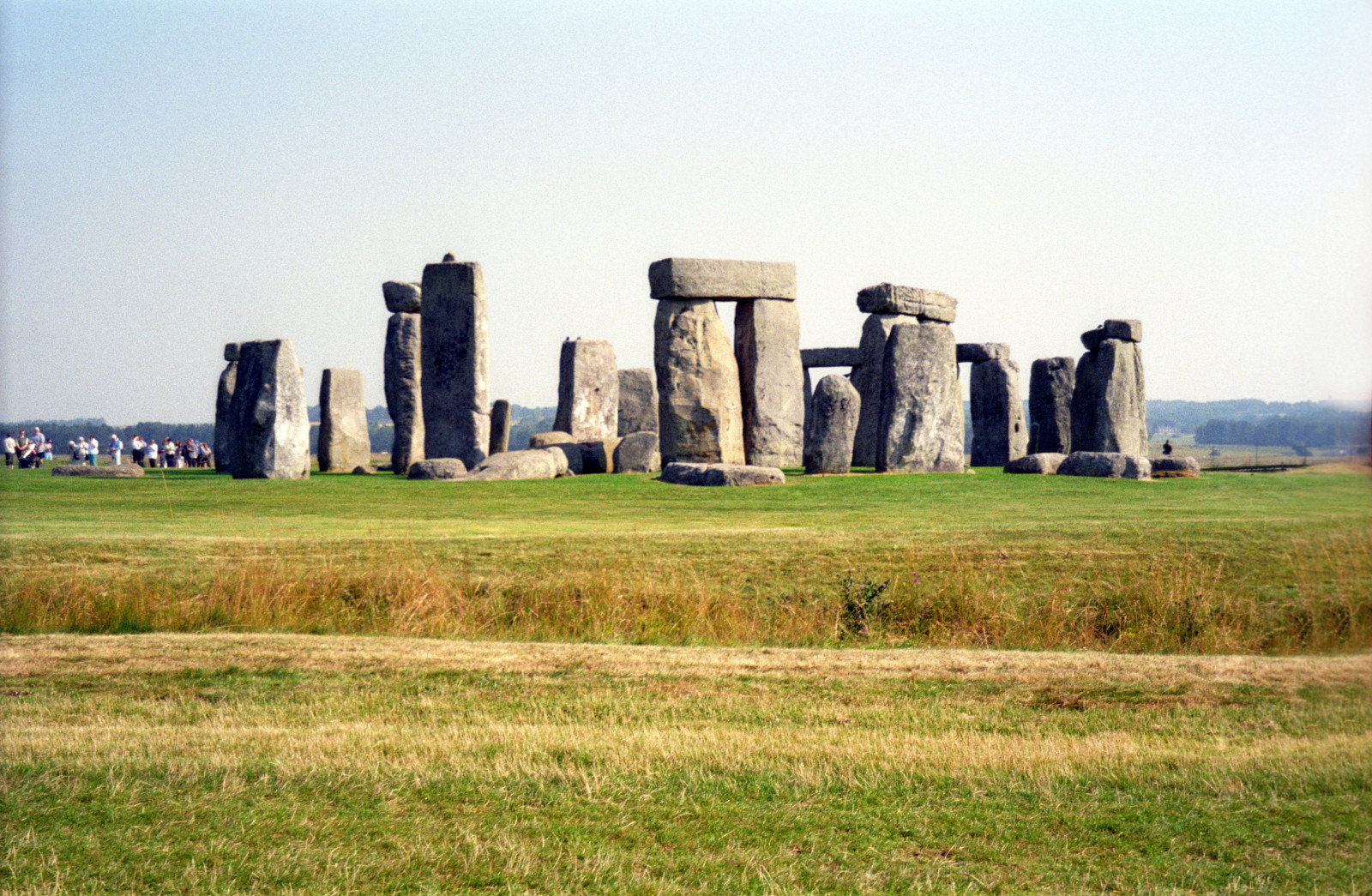 The mysterious people who built Stonehenge were fixated on the solstices, and sunrise of the summer solstice and sunset of the winter solstice are still celebrated here. *= UNESCO World Heritage Site

2600 BC — Mayan Civilization emerges in the Yucatan of Mexico