565 AD — The Church of the Nativity, built on the site of the birth of Jesus Christ in Bethlehem is reconstructed after a fire. It is now a UNESCO World Heritage Site. 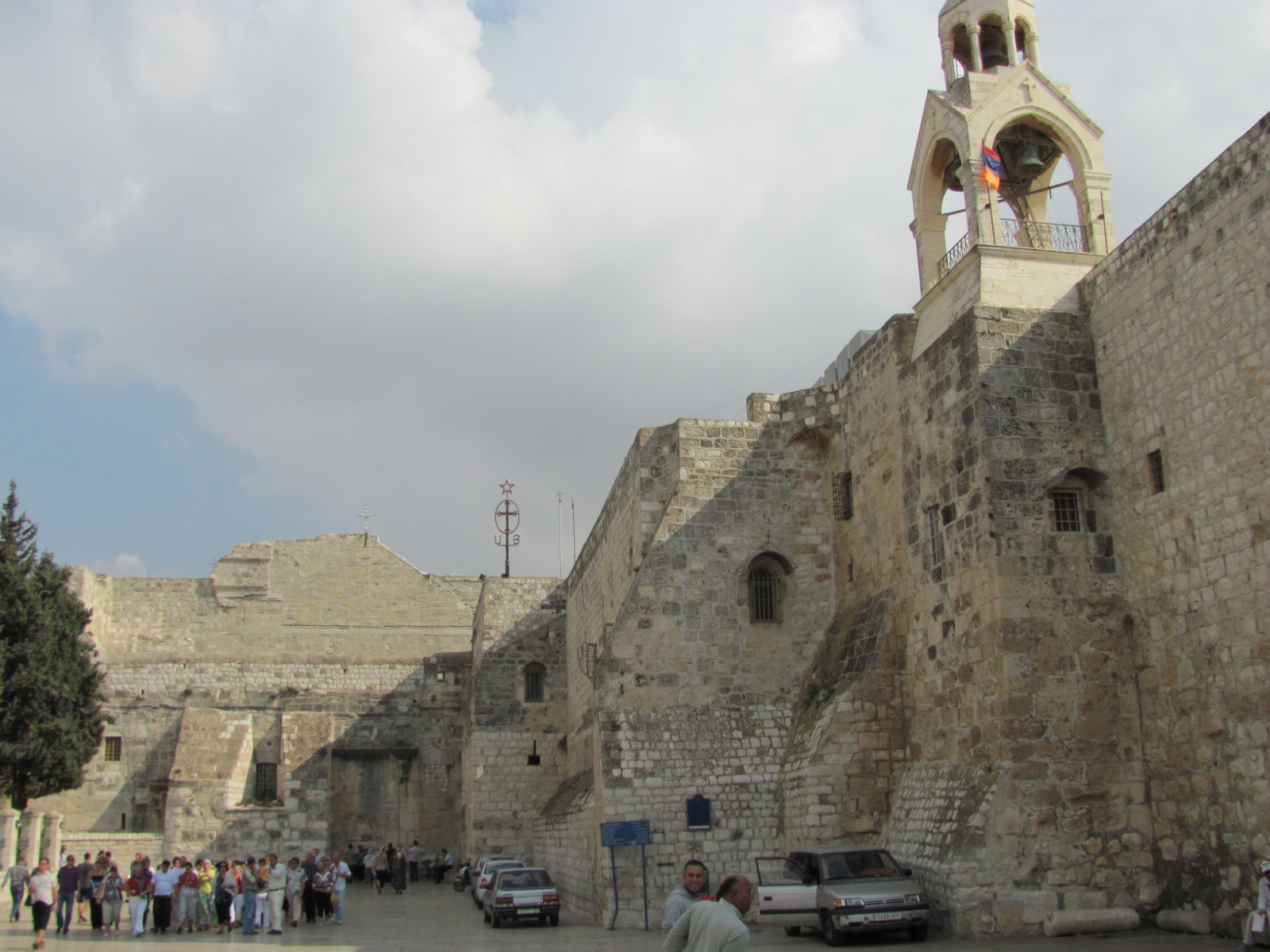 590 AD — Gregory the Great becomes Pope. He is remembered for his Gregorian Chants.

618 AD — The Tang Dynasty begins in China (and lasts until 907 AD). It is considered a “golden” period in the history of China, a time of great cultural advancement and achievement.

684 AD — The Dome of the Rock* is completed on the Temple Mount in Jerusalem. It is one of Islam’s most revered shrines. This and many other major tourist attractions have been incorporated into Gary’s Walking Tour of Jerusalem, available for sale on the website for just $1.49. *= UNESCO World Heritage Site 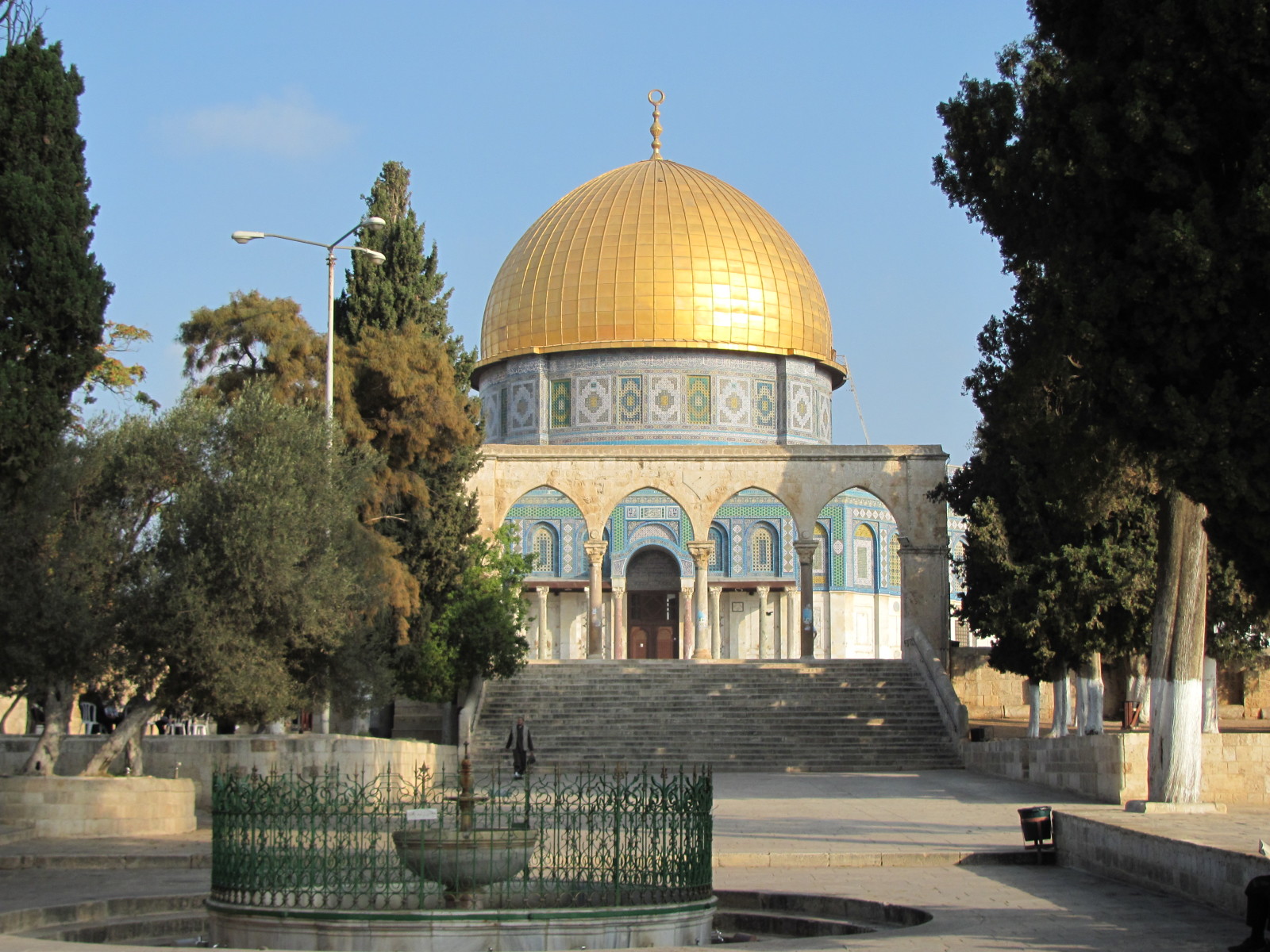