784 AD — Construction of La Mezquita* begins in Cordoba, Spain. This moorish mosque-turned-cathedral is one of the world’s most exquisite and distinctive buildings. Spend some time at La Mezquita by purchasing my Walking Tour of Cordoba, available on this website for just $1.49. * = UNESCO World Heritage Site 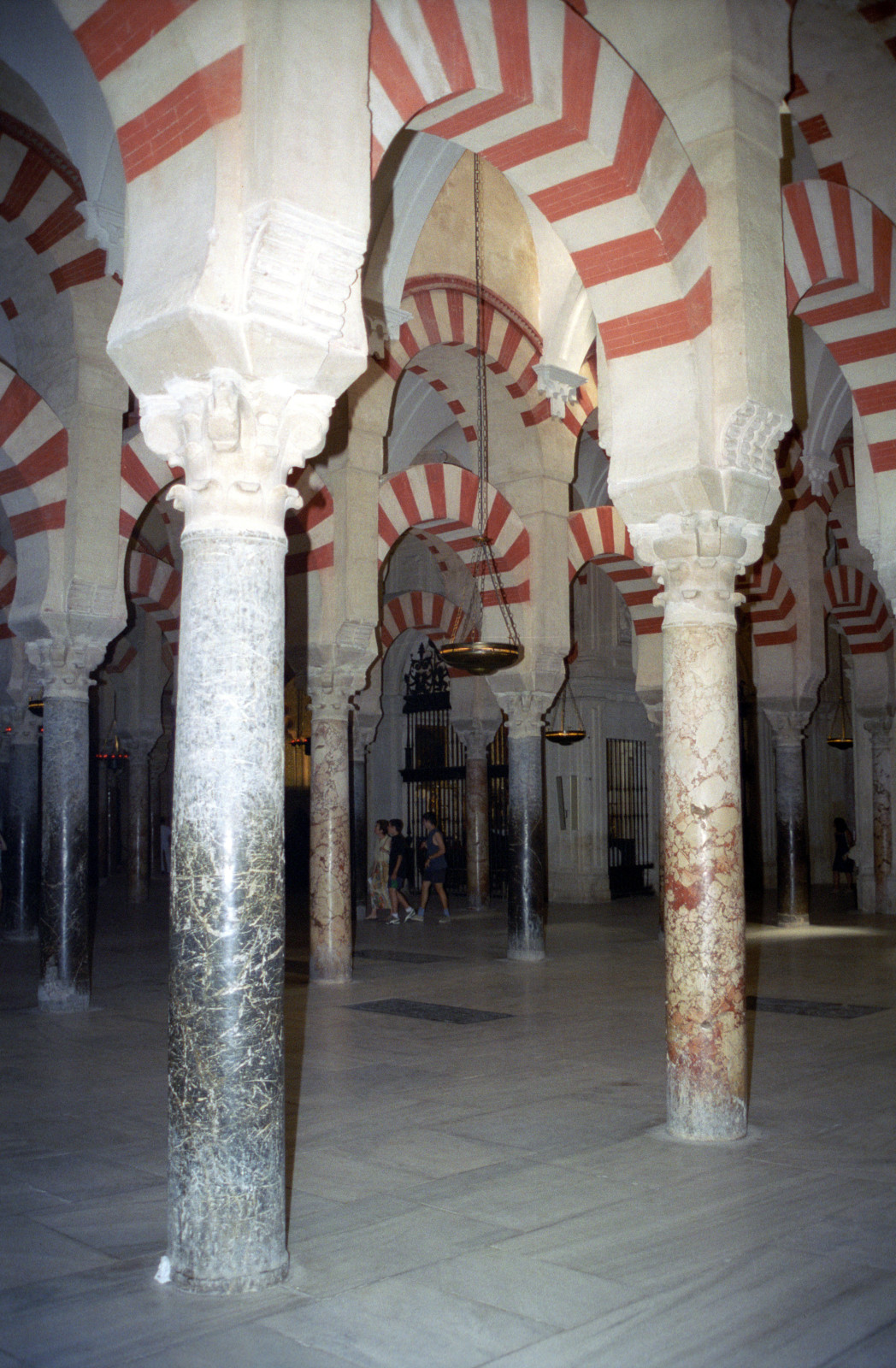 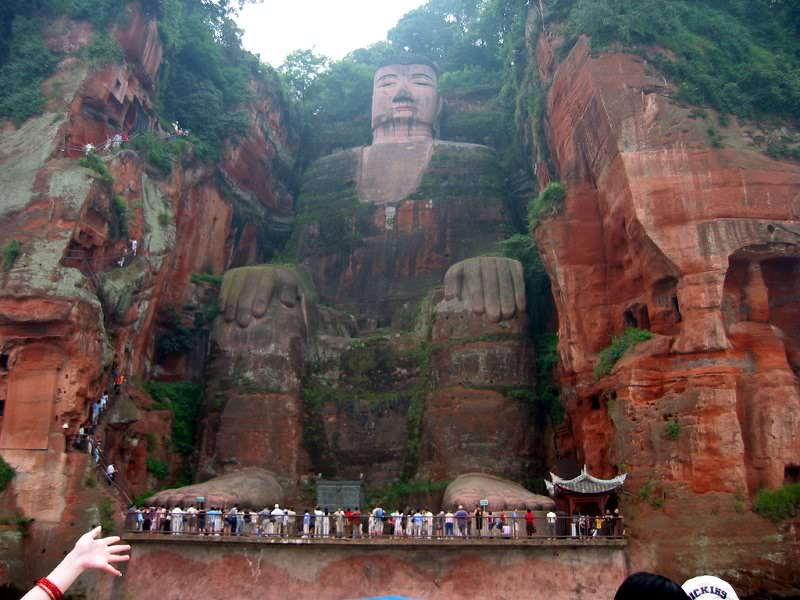 828 AD — Pueblo Bonito* is constructed by the Pueblo Indians in Chaco Canyon, New Mexico. This was the center of Chacoan culture for 300 years. It is now the focal point of Chaco Culture National Historical Park. *= UNESCO World Heritage Site 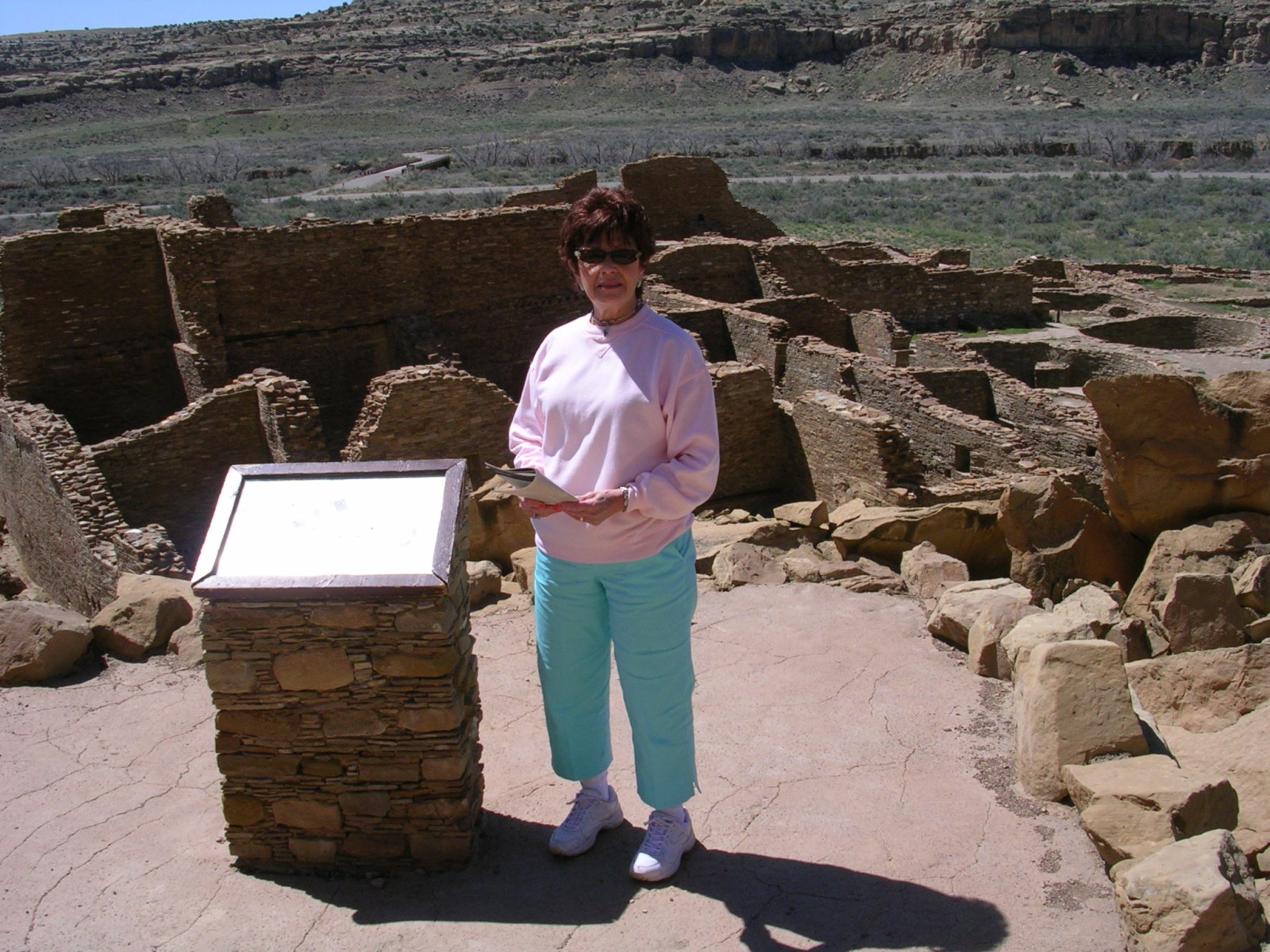 849 AD — The ancient city of Bagan* with its over 1200 temples is founded in what is now Myanmar. *= UNESCO World Heritage Site

850 AD — Chichen Itza, one of the largest Mayan cities, was a ceremonial center for Mayan culture on the Yucatan peninsula. It is now a UNESCO World Heritage Site and has also been chosen as one of the Seven Wonders of the Modern World. 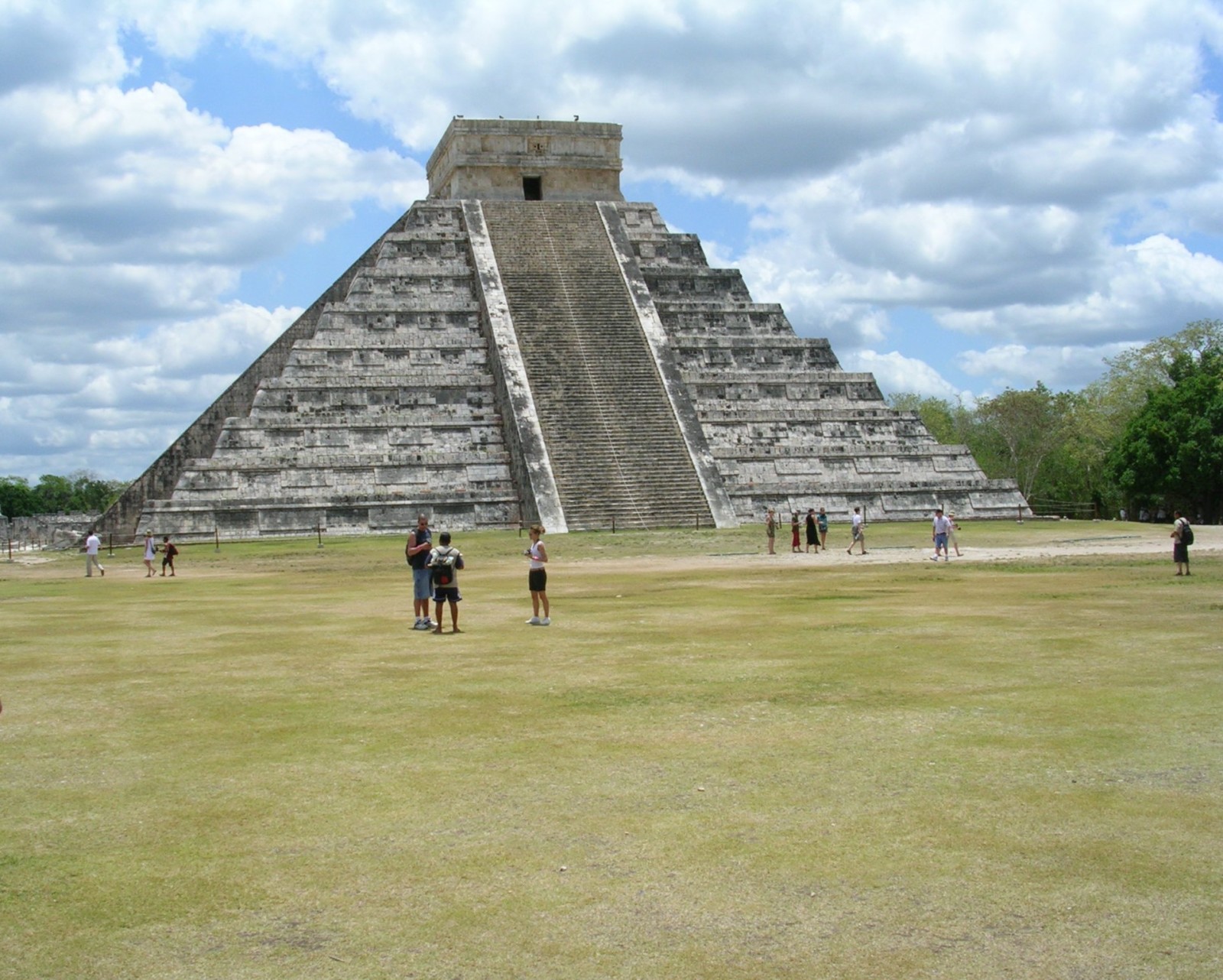 871 AD — Alfred the Great assumes the throne of a united England.

875 AD — The Church of St Donat, in Zadar, Croatia, is completed. It was built over what was once the Roman Forum of this fortified city. This sight and many others have been incorporated into Gary’s Walking Tour of Zadar, available for sale on the website for just $1.49. 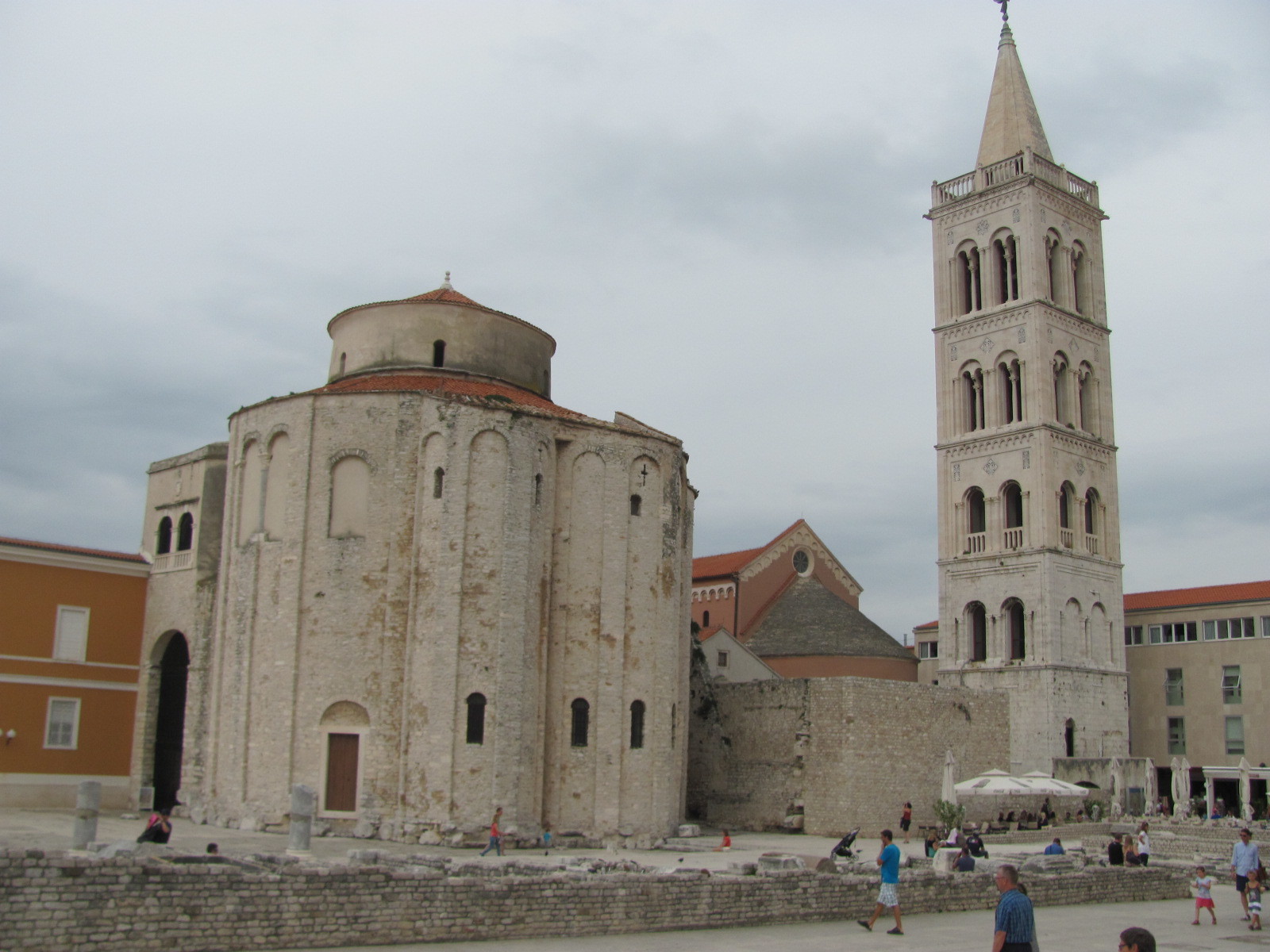 907 AD — Construction begins on Bratislava Castle in what is today the capital of Slovakia. Purchase my Walking Tour of Bratislava, available on this website for just $1.49, in order to visit this castle and many other sights in Bratislava. 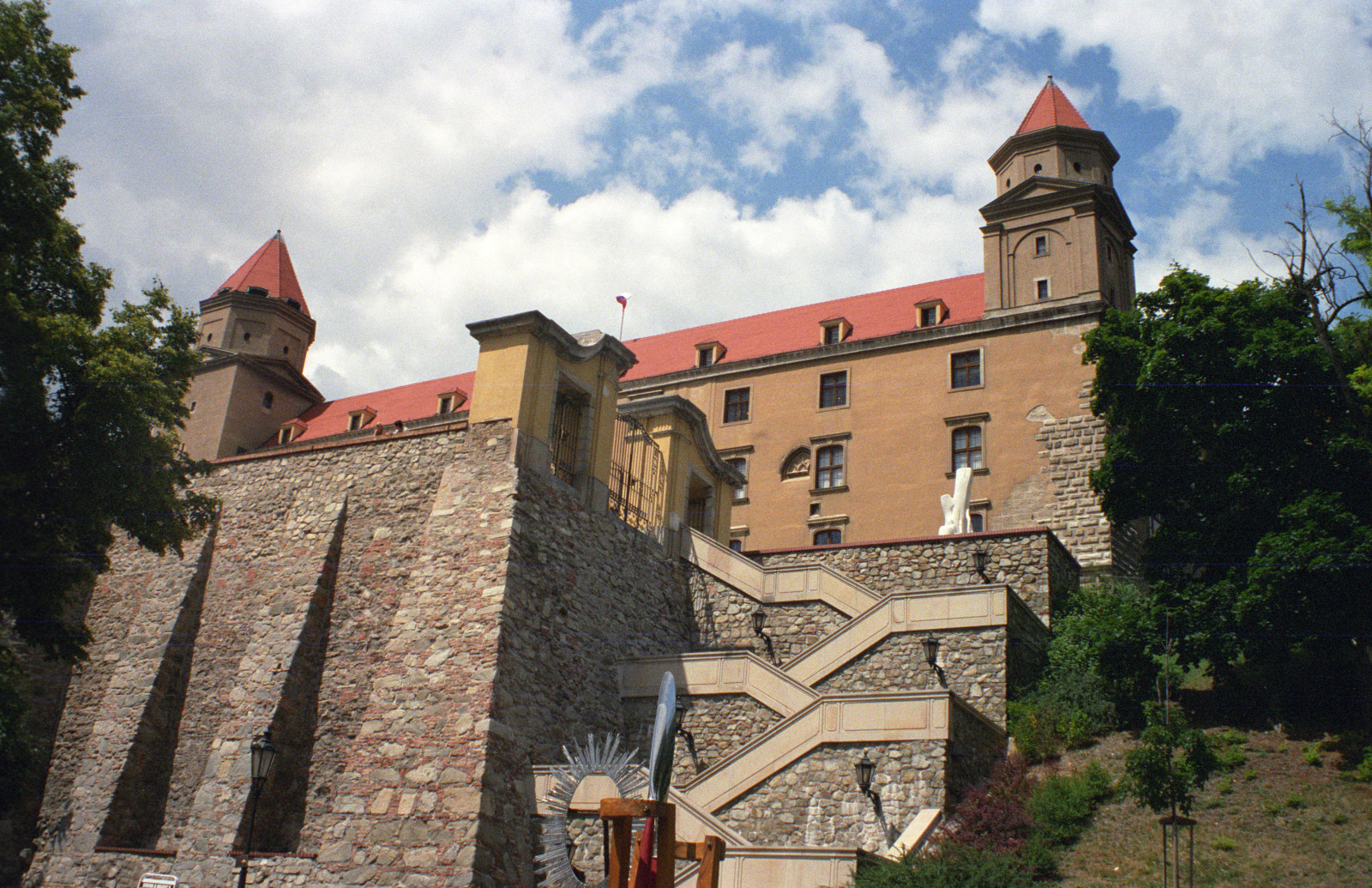 967 AD — The Basilica of San Zeno Maggiore* is constructed in Verona, Italy, in the Romanesque style. Visit the basilica and many other sights in Verona when you take my Walking Tour of Verona, available for sale on this website for just $1.49. *= UNESCO World Heritage Site 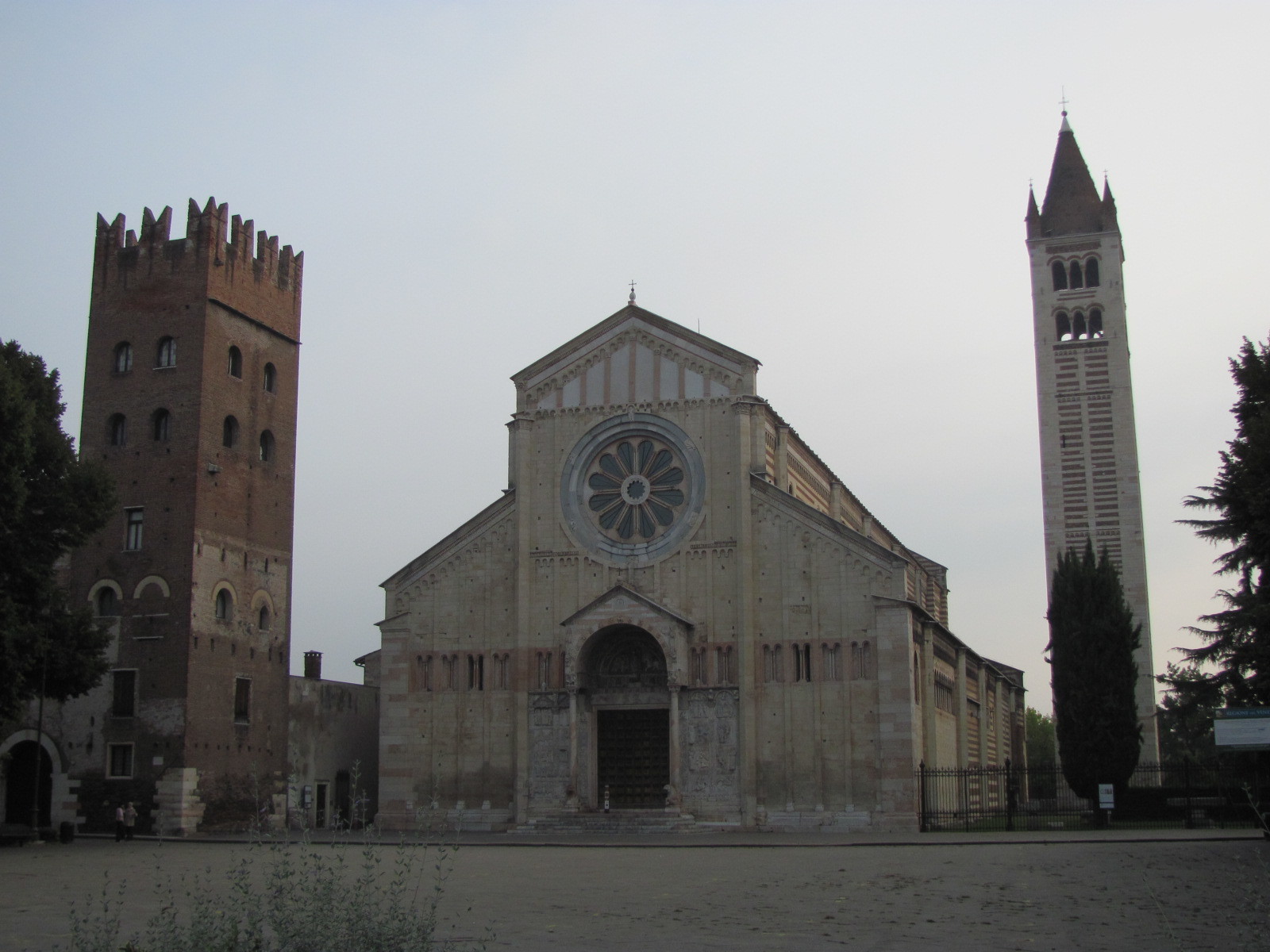 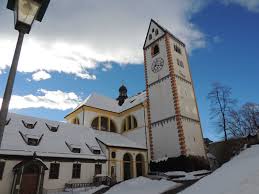