Animals Around the World — California

California is another large state with a considerable amount of wilderness. However, California is much more sophisticated and modern than Alaska. Thus, many of the animals of this state are on display in zoos and other venues. We saw very few animals in the wild here, although I’m sure they exist in great numbers.

The most impressive collection of animals on display in California is at the San Diego Zoo, one of the world’s great zoological parks. Obviously many of the creatures featured here are not native to California. Nevertheless, this zoo is the most popular attraction in this extremely attractive destination.

Koalas are seldom seen outside Australia because of their restrictive diet (these animals eat nothing but eucalyptus leaves), but the San Diego Zoo has several of these adorable creatures. 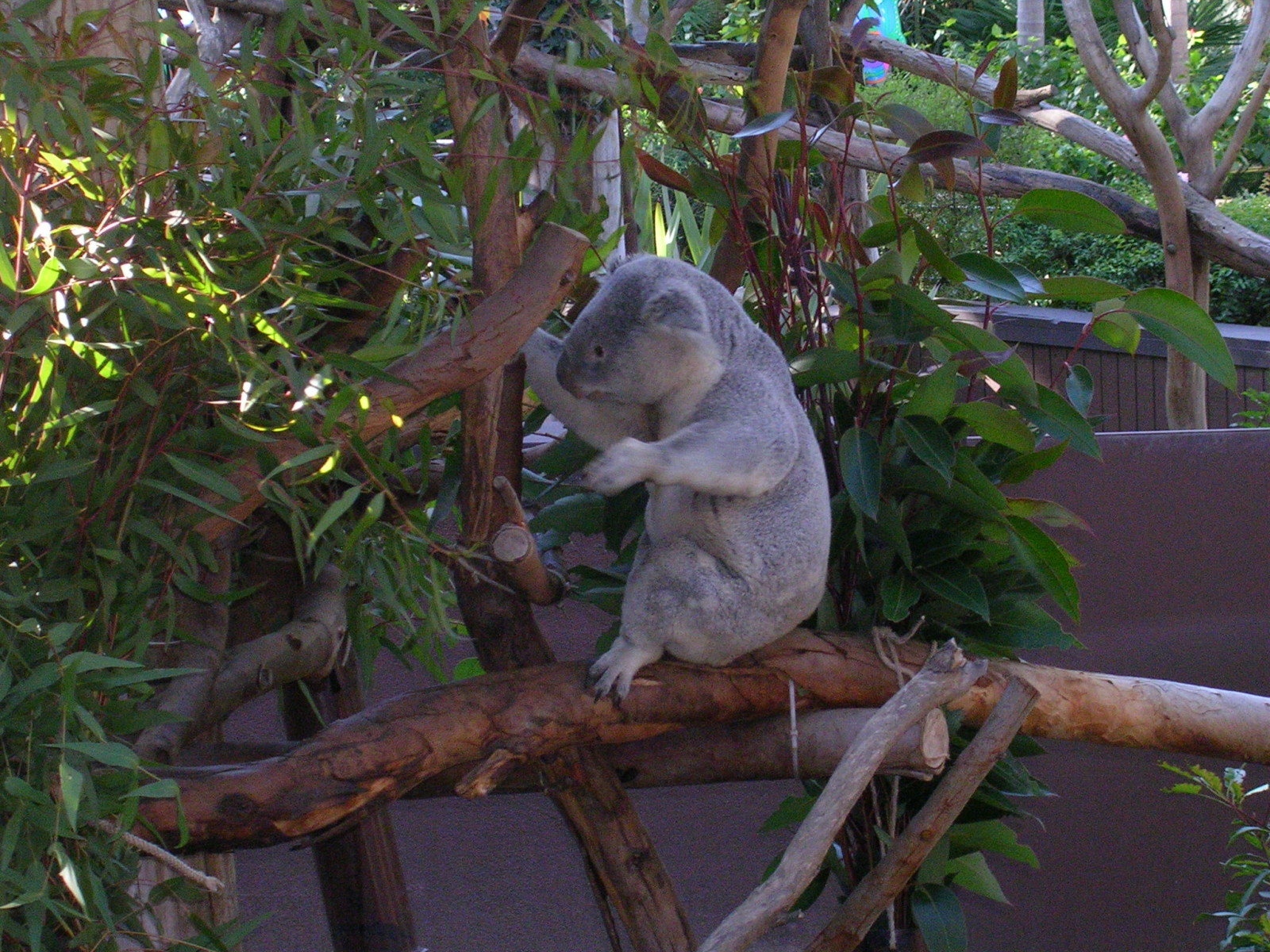 San Diego is also one of only a few zoos around the world which have Pandas, perhaps the most adorable animals on the planet, on loan from China. 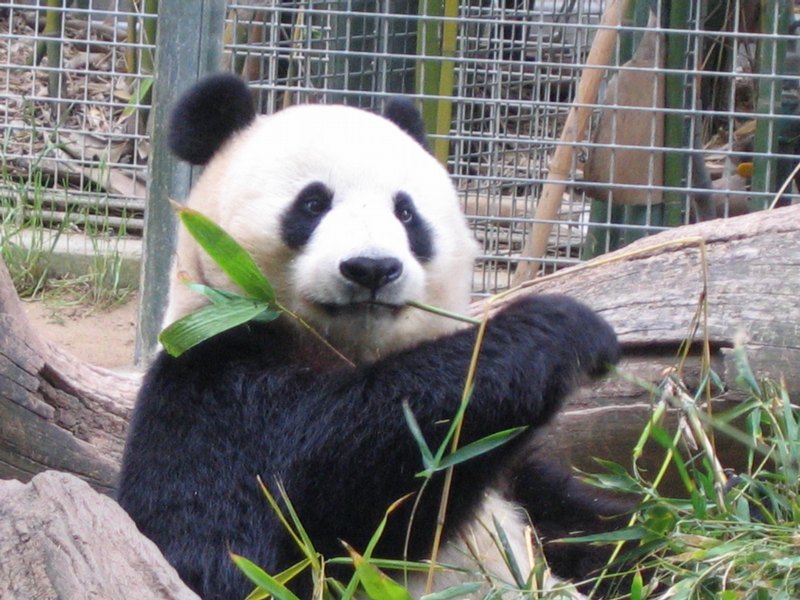 While traveling along the Pacific Coast Highway we saw these seals on one of the beaches. 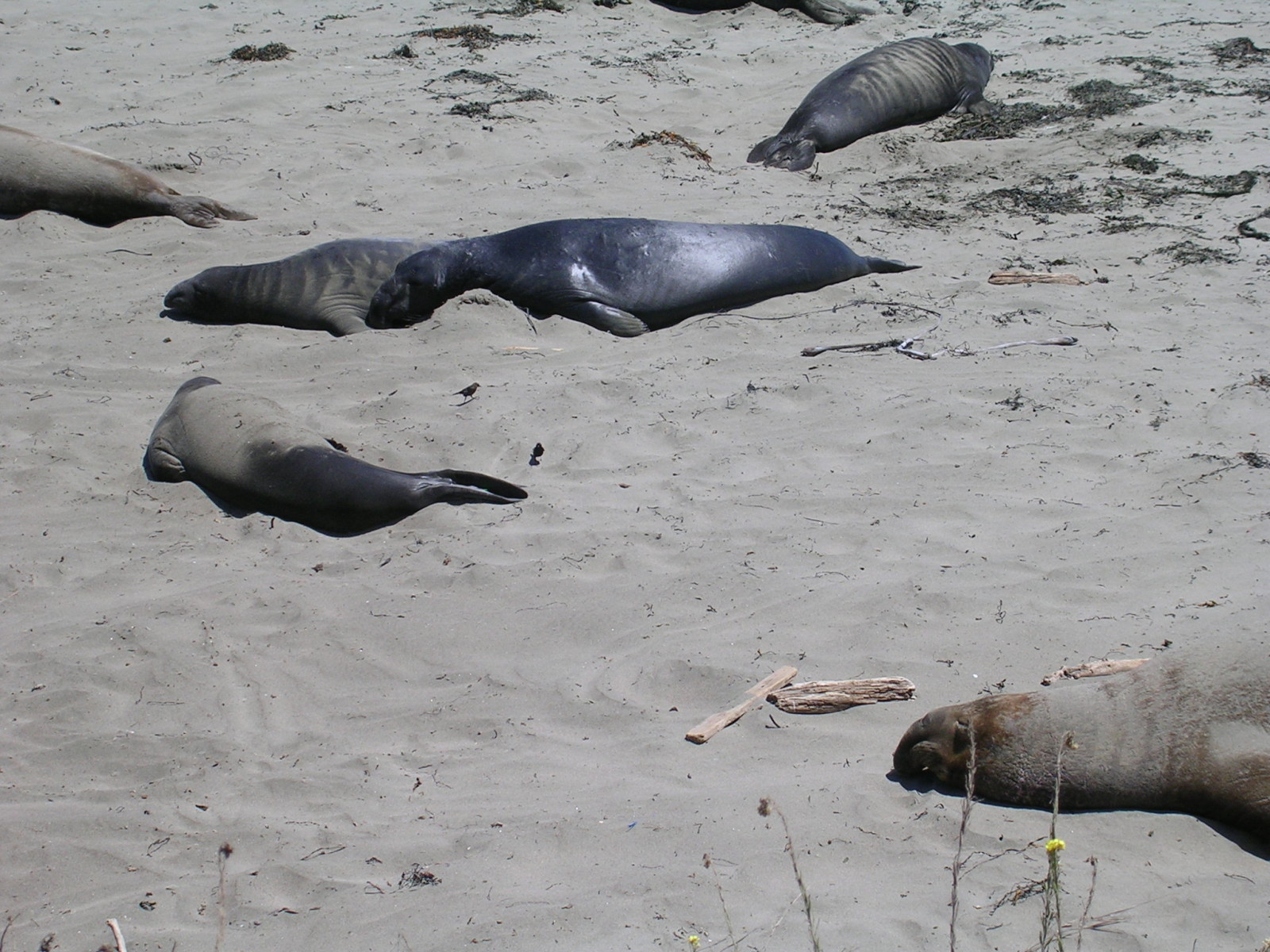 Along 17-mile drive, in Monterey, visitors can watch the sea otters basking among the kelp beds, feeding on abalone. 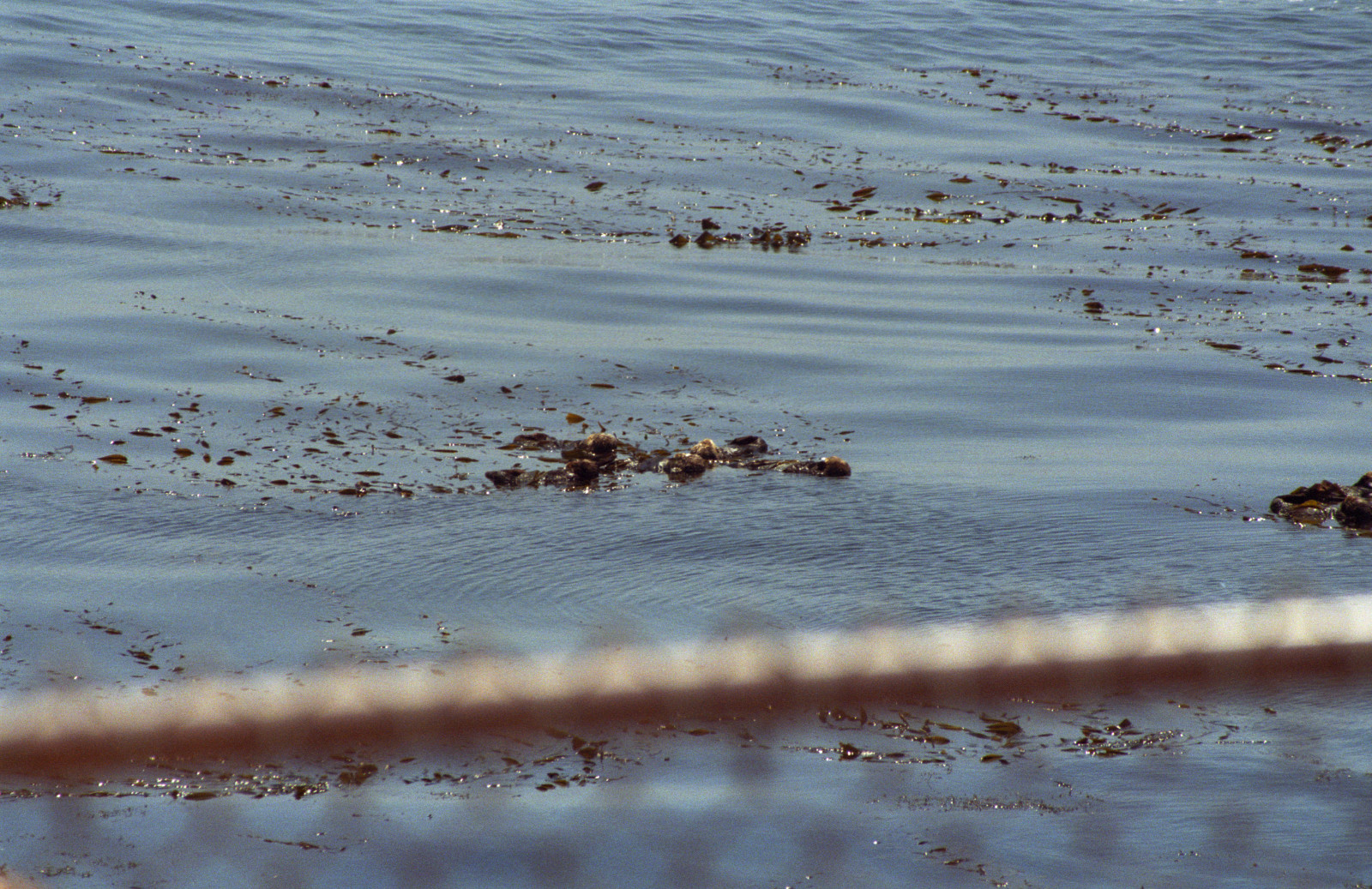