Animals of the World — New York

The state of New York is much more associated with urban metropolis than with a haven for wildlife because of the presence of New York City, America’s most recognized population center. However, cities typically contain zoological parks which display animals from around the world. One of the world’s premier zoos is the Bronx Zoo. Some of the most exotic animals from around the world are featured in a huge complex of natural-looking habitats that display these creatures in environments similar to their native ecosystems. 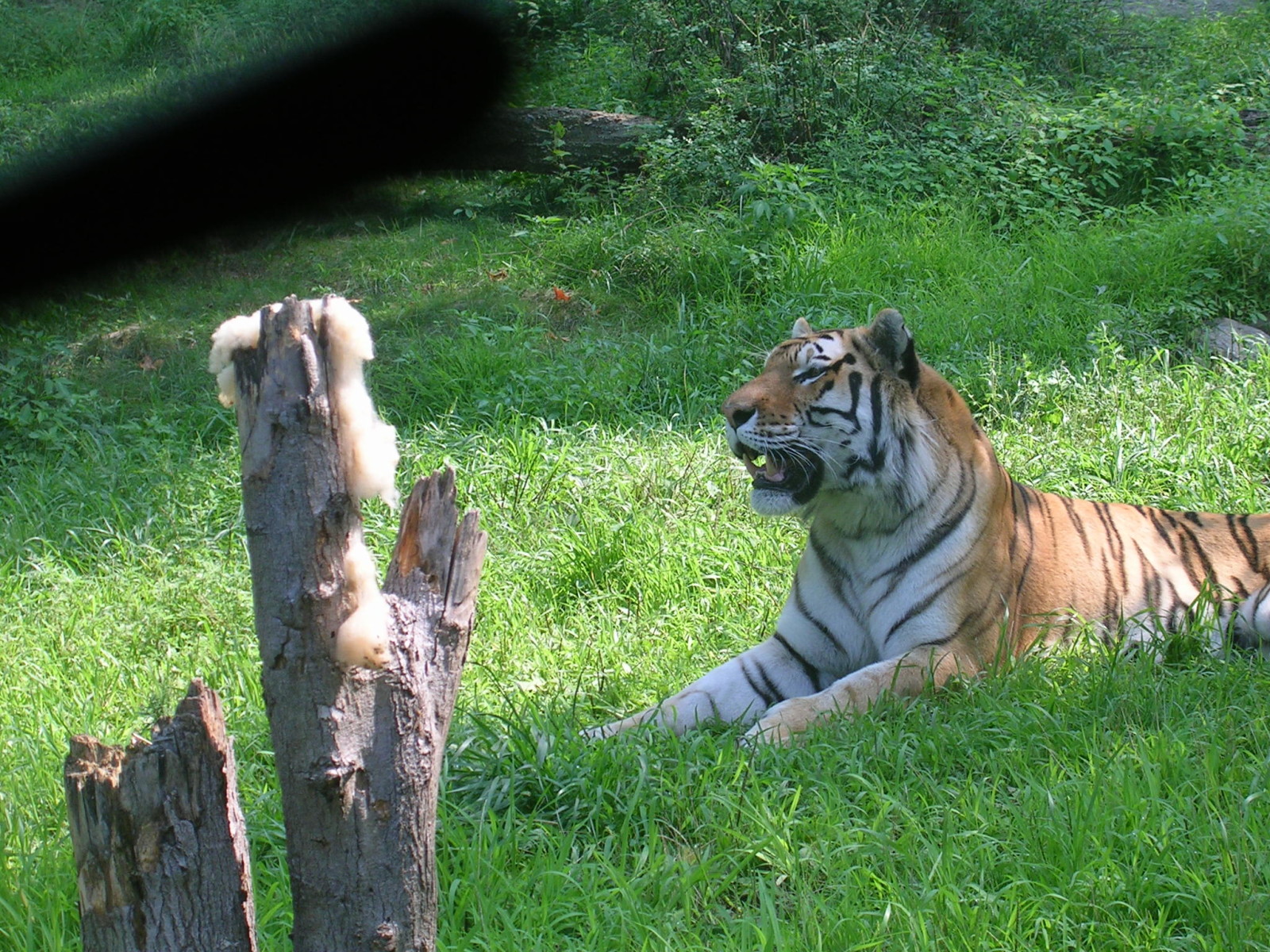 The old zoo standard of small cages and neurotic animals has, thankfully, given way to more compassionate enclosures. 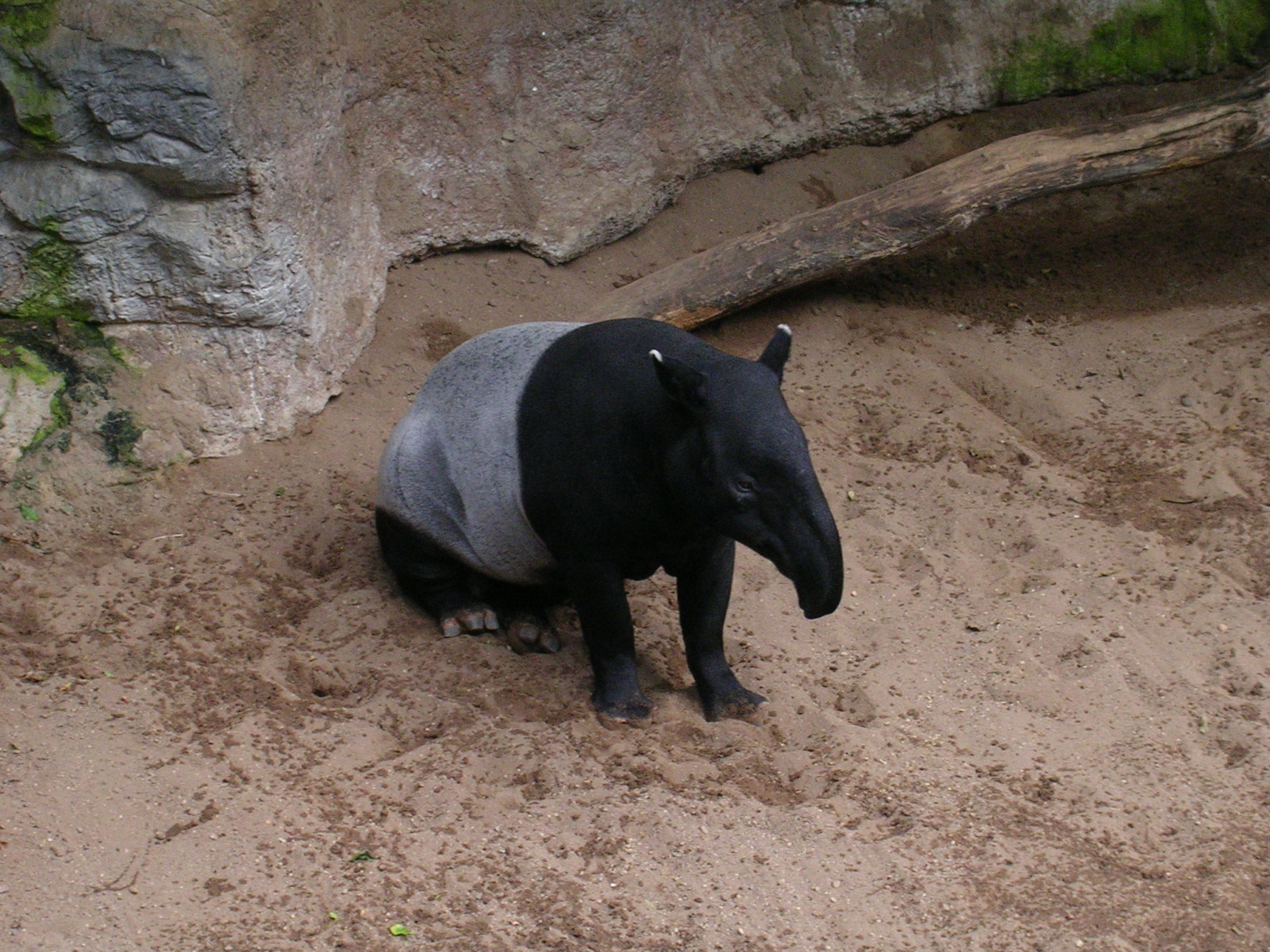 The American Museum of Natural History does not display living animals, but its ability to educate the public about the animals of the world, their habitats, their needs, and their values is second to none. 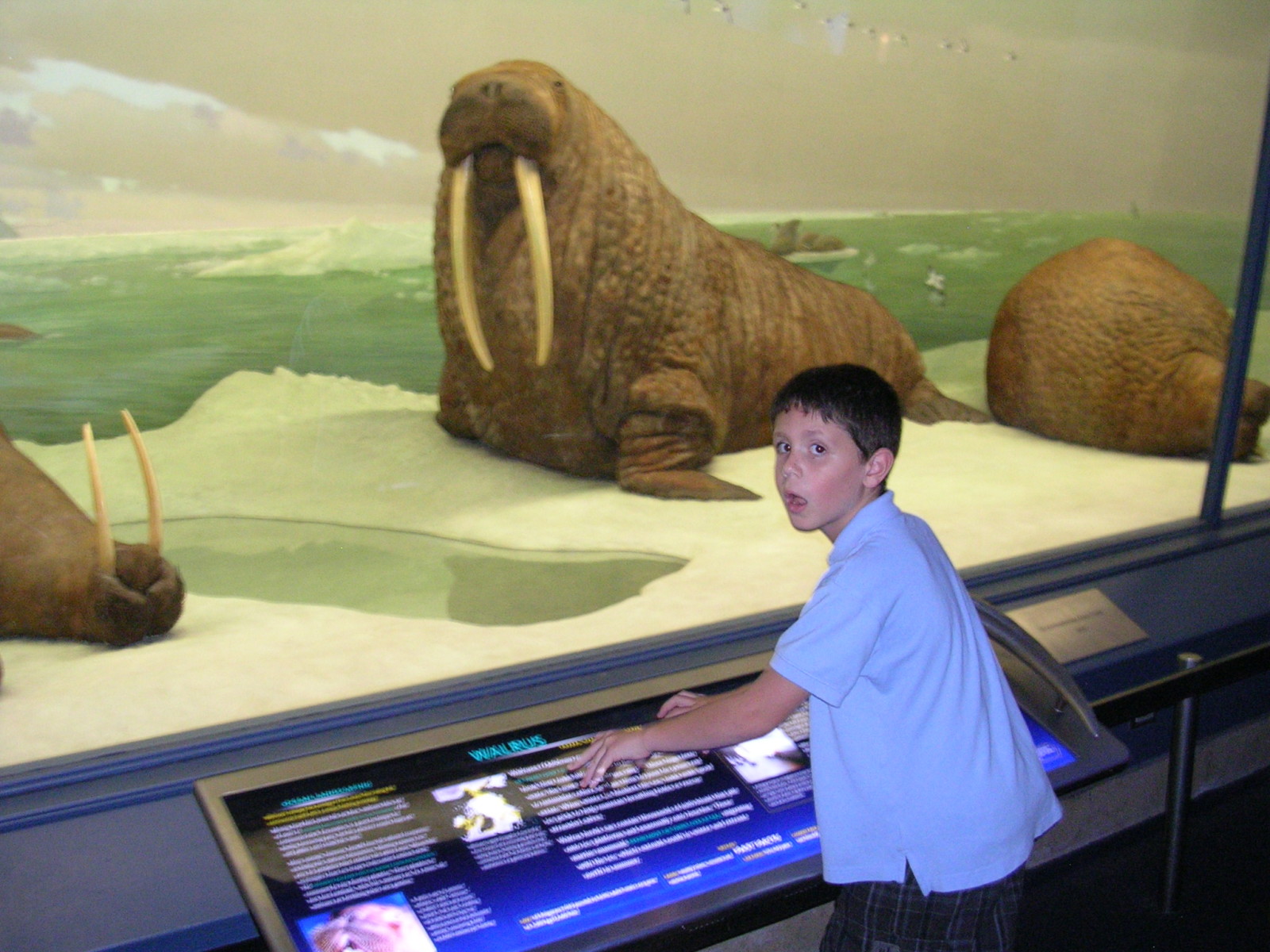 The upstate town of Saratoga Springs is world-famous for thoroughbred racing during the month of August. The best horses in the world compete here for glory and fame every summer and huge crowds attest to the popularity of this “Sport of Kings.” 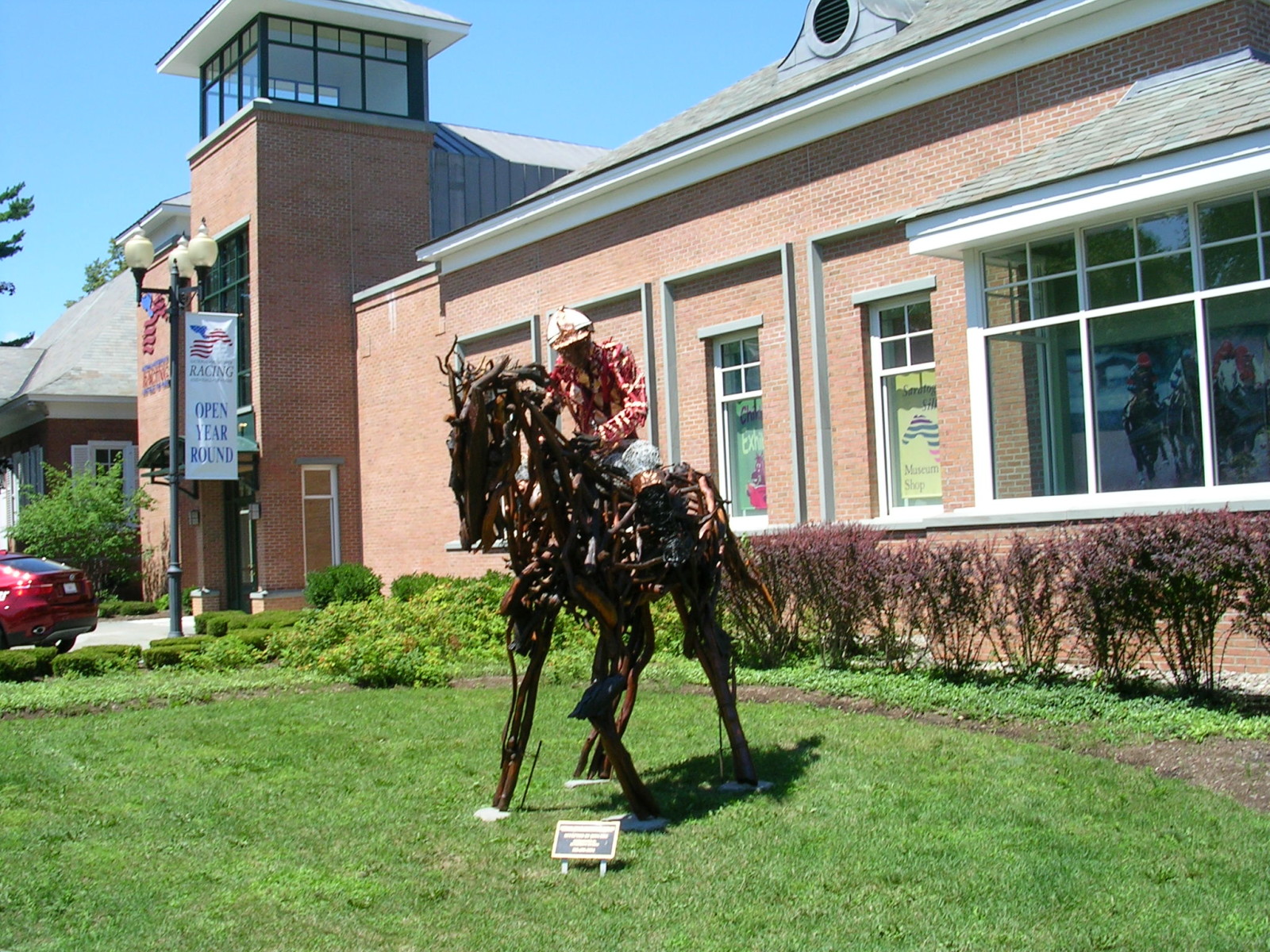