Animals of the World — Wyoming

The centerpiece of Wyoming is Yellowstone National Park, the world’s first national park and a symbol of conservation and the preservation of incredible natural beauty. Wildlife is an important element within the park and one of the main reasons that so many tourists have made this park a significant destination.

Of course, the most important animals in the park are the American Bison, once almost extinct, but now roaming widely throughout this region. 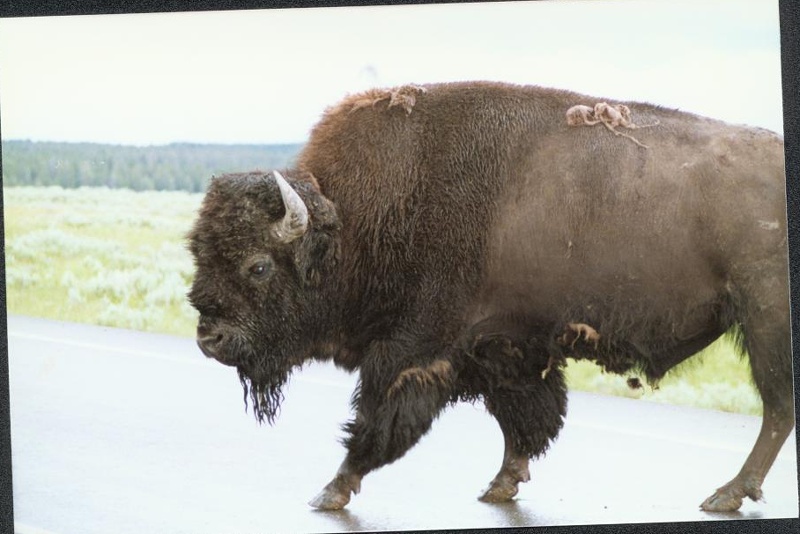 The town of Jackson Hole displays an arch of Elk Antlers as an entrance to its downtown park. The antlers are shed each year by the animals as part of their maturation process. 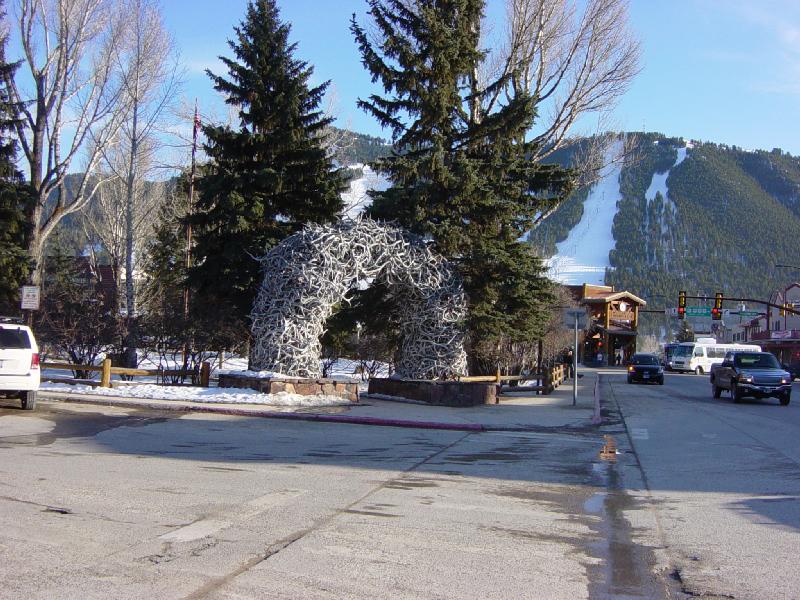