Architectural Wonders of the 11th Century

The first century after the first millenium, AD, recalls one extremely important event in the History of Western Civilization. The Battle of Hastings took place in 1066; William the Conqueror, a Norman invader from France, defeated the British and became King William I of England, forever changing the royal landscape of western Europe.

1. Bagan, Bagan, Myanmar (1050) — This city containing thousands of temples (2200 are still visible although many are in ruins) was once the capital of Pagan, the area that is now Myanmar.

2. Chateau de Caen, Caen, France (1060) — Before William the Conqueror took on the English at the Battle of Hastings, this was his home. The castle is located in Normandy. 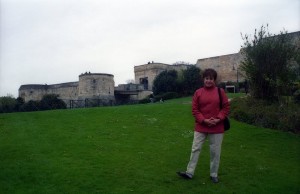 3. St Mark’s Basilica, Venice, Italy (1063) — This glorious church epitomizes the architecture of Venice, a combination of Byzantine and medieval Europe influences. It anchors the Piazza San Marco, one of the world’s greatest squares. 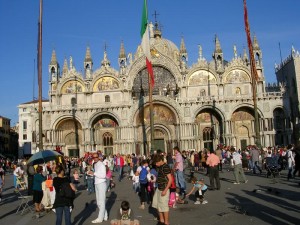 4. Warwick Castle, Warwick, England (1068) — The classic English castle with parapets and crenulated towers is located on a bend in the Avon River. 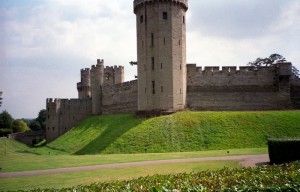 5. Guaita Tower, San Marino (1075) — This is the oldest of the Tre Castelli (three castles) which are integral parts of the medieval republic’s fortifications.

7. Hohensalzburg, Salzburg, Austria (1077) — The white castle which sits above the enchanting town of Salzburg was never taken by attackers. 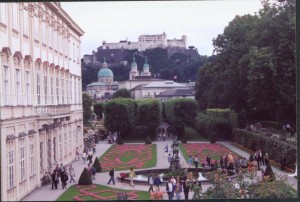 7. Tower of London, London, England (1078) — Beefeaters greet visitors to this incredible complex whose history is intricately interwoven with English history. The tower has been a prison, a royal residence, a treasury, and a museum over its many years of existence. 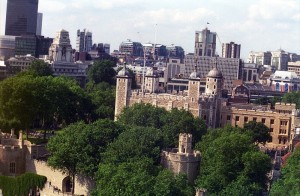 8. Monastery of St John the Theologian, Patmos, Greece (1091) — The monastery and the cave associated with the saint and his writing of the Apocalypse sit atop a hill overlooking the Aegean. The site has been a pilgrimage destination for hundreds of years. 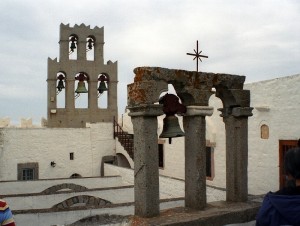 Monastery of St John the Theologian

9. Avila Cathedral, Avila, Spain (1191) — This cathedral is actually built into and an essential part of the city’s fortifications, an extensive and well-preserved set of walls and towers. 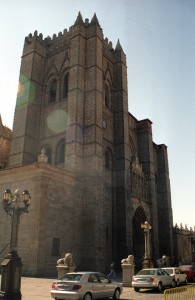