We are now about to enter the top one hundred, according to Gary, of the world’s best travel destinations. This group spans the globe from Southeast Asia to Northwest North America. There is an excellent of combination of the religious, the natural, and the urban.

100.  Olympic National Park, Washington, USA — This incredibly diverse national park has something for everyone. It has snow-capped mountains (Hurricane Ridge); it has wild, unspoiled beaches (Ruby Beach); it has eerie and unusual Temperate Rain Forests (Hoh Rain Forest); and it has abundant wildlife since much of the park is truly wilderness. 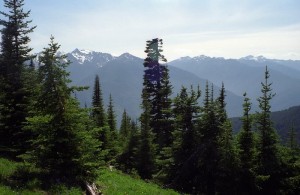 99.  Hue, Vietnam — This former capital of Vietnam is known for its beautiful imperial architecture, although much of it was destroyed during the Tet offensive of the Vietnam War. The Perfume River forms the border between the city itself and the former “Forbidden Purple City” and its mighty citadel. (Walking Tour available for purchase on website)

98.  Ajanta & Ellora Caves, India — Near Aurangabad, east of Mumbai (Bombay) are two of India’s premier tourist attractions. Both locations are UNESCO World Heritage Sites. The Ajanta Caves are Buddhist in origin and date to as early as the 2nd century AD. The Ellora Caves are somewhat younger and include Hindu and Jain creations as well as Buddhist. The caves are decorated with murals and sculptures and must be seen to be believed.

97.  Fez, Morocco — This Imperial City is considered the most complete walled city in the Arab world and is the oldest imperial city in Morocco, having been founded in 789 AD. Fez-el-Bali, the Old City, is a UNESCO World Heritage Site. Its medina (marketplace) has almost 30 miles of narrow, twisted alleyways in which to get lost. (Walking Tour available for purchase on website) 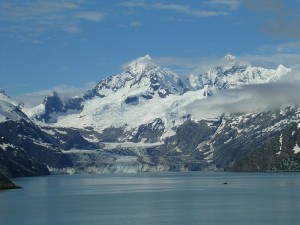