Here is a collection of the best travel destinations in the world which ranges from the exotic to the mundane. Three of the five are from Europe.

210.  Philadelphia, Pennsylvania, USA — Here is another great All-American city which is loaded with history. It was once the capital of the young United States and many of its attractions are related to the early days of the new country. The tourist area of Philly focuses around Independence National Historical Park where visitors will find Independence Hall and the Liberty Bell.   (Walking Tour available for purchase on website) 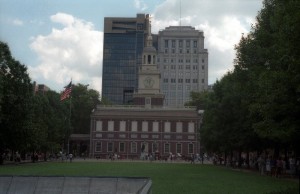 209.  Heidelberg, Germany — Heidelberg is a university town on the northern edge of the Black Forest and lies on the Neckar River. Thankfully it was one of the few German cities spared during the bombing raids of World War II, so much of the old center is intact. The ruins of the Schloss (castle) preside over the Altstadt (Old Town) and are an ominous presence. (Walking Tour available for purchase on website) 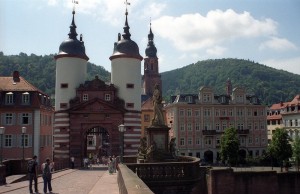 208.  Transylvania Villages, Romania — This mysterious and charming region of Eastern Europe offers wonderful villages without hordes of tourists to compete with. A few of the major attractions include Peles Castle, one of Romania’s finest, and Bran Castle, incorrectly associated with Dracula. (Walking Tour available for purchase on website)

207.  Golden Circle, Iceland  — This scenic loop is only a short distance from Reykjavik, Iceland’s capital. It features several of the country’s major attractions: Gullfoss (Golden Falls), Iceland’s largest, Thingvellir National Park which preserves evidence of the Theory of Plate Tectonics, and Strokkur, a thermal geyser. 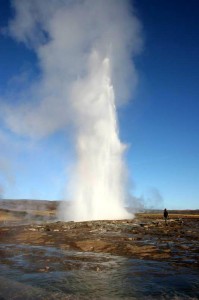 206.  Varanasi, India — In the Hindu religion, this city is the home of Shiva, the destroyer of the ego and ultimately the universe, so is one of the holiest sites in India. It lies on the sacred Ganges River, southeast of Delhi. This is the “true” India, with nearly 100 bathing sites (ghats) along the riverbanks where pilgrims and devotees wade into the water to cleanse themselves (even though the river is one of the world’s most polluted). The most important tourist activity is a boat ride down the Ganges at sunrise, to witness these purifications.