Istanbul, Turkey — Sitting at the crossroads of Asia and Europe, the cosmopolitan city of Istanbul lies along the Sea of Marmara, an arm of the Mediterranean Sea. 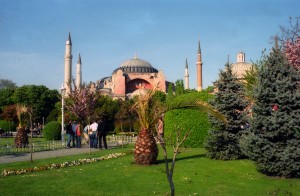 Hong Kong, China — One of the world’s greatest centers for trade, Hong Kong has transitioned from a British Colony back to a part of China, yet it has maintained its popularity as a commercial port and as a Mecca for travelers. It lies on the South China Sea. 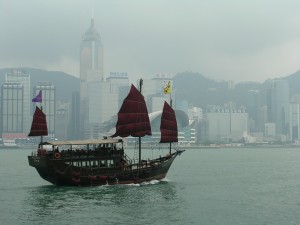