Cities on the Ocean #3 — Latin America

This addition to the series focuses on the lower part of the Western Hemisphere, Mexico, Central America and South America.

Panama City, Panama — This major metropolis in Central America delivers much more than Panama Hats to the world. As an entry point into the Panama Canal, Panama City escorts millions of goods between the Atlantic and Pacific Oceans. 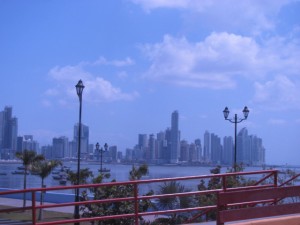 San Juan, Puerto Rico — Although the island lies in the Caribbean Sea, the city of San Juan faces the Atlantic Ocean, thus qualifying it as a “City on the Ocean.” It has witnessed numerous skirmishes between England and Spain during the Colonial period. 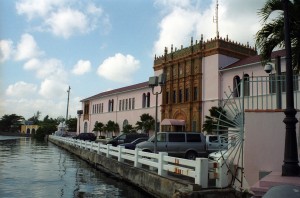 Caracas, Venezuela — An important oil exporter, Venezuela is located in the northeastern corner of South America. 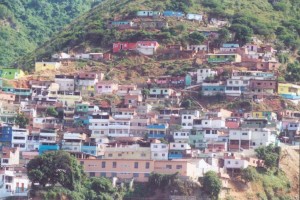