Ecological Travels — Forests Around the World

Forests are the most common land environment on earth. Although the types and species of trees varies from place to place, forests are remarkably similar. Because of the great cover and concealment, many varieties of animals call forests home. Some of the major types of forests include the Rain Forest, the Deciduous Forest, and the Evergreen Forest.

Forests Around the World

Hoh Rain Forest, Olympic Peninsula, Washington, USA — This is an excellent example of the fairly rare Temperate Rain Forest, an environment characterized by extensive rainfall and the growth of mosses which can be found draping the branches of the trees. The effect is surreal and enchanting.

Morne Trois Pitons National Park, Dominica — This rain forest habitat is a World Heritage Site and a symbol of Dominica’s efforts to preserve its beautiful scenery. 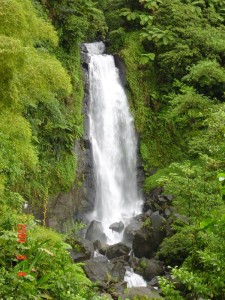 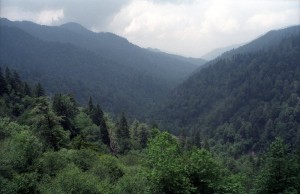 San Juan Mountains, Colorado, USA — This dramatic range of the Rockies is located just north of Durango and is accessible via the San Juan Skyway, one of the nation’s most beautiful scenic drives. 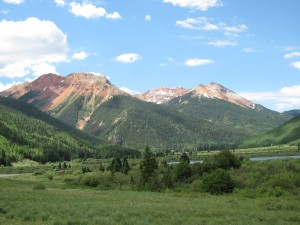 Muir Woods, San Francisco, California, USA — This stand of giant Redwoods is a tribute to John Muir, the famous naturalist who spent so much time in California. 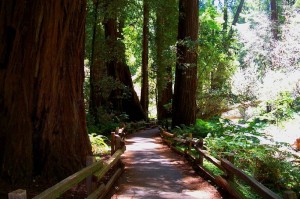 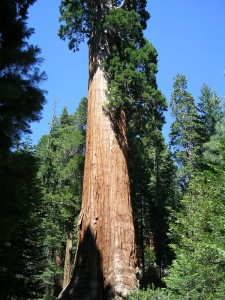 Lassen Volcanic National Park, California, USA — This park which features Mt Lassen, a dormant volcano, is located in the forests of Northern California. 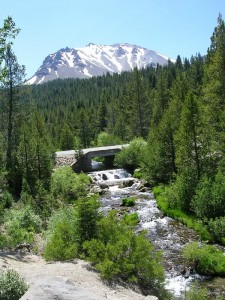 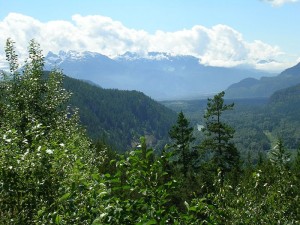 The Alaskan interior contains Coniferous Forest, sometimes referred to as Taiga, giving way to Tundra. The Coniferous Forest contains evergreen trees of various types. This is the environment that is found around Denali National Park, which features the tallest mountain in North America. 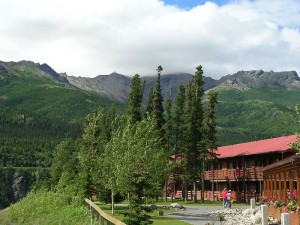