The science of ecology deals with environments and the unique wildlife that inhabits them. My “Ecological Travels” series is a survey of different ecological habitats around the world. It’s amazing how similar, for example, rivers are on different continents, even though the actual creatures that inhabit the rivers may be separate species.    So this series will take a look at similar ecological zones in different tourist destinations.

As the name of this environment suggests, these are the rough, jagged, irregular shorelines that harbor tidal pools and creatures that can attach to a surface. They are the most dramatic and dynamic seaside habitats.

Rocky Shores Around the World:

Hopewell Rocks, New Brunswick, Canada — These mammoth offshore seastacks, with their crown of plants, have become the symbol of the province of New Brunswick. 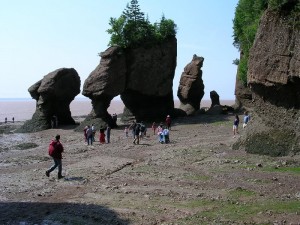 Marginal Way, Ogunquit, Maine, USA — Here is a wonderful walking path along the rugged coastline, with many dramatic overlooks and several places to sit and ponder the magnificence of creation. 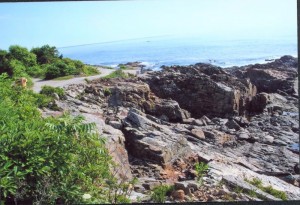 Ruby Beach, Olympic Peninsula, Washington, USA — This solitary beach, with its piles of driftwood, represents the unspoiled Washington coast. It is an integral part of the Olympic National Park. 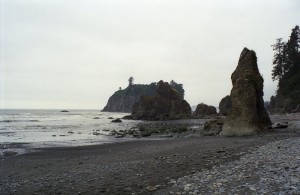 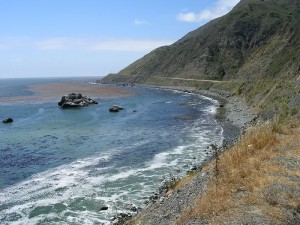 Monterey Peninsula, California, USA — Seventeen Mile Drive is a popular excursion from Monterey. It passes by many palatial residences as well as several of America’s most famous golf courses. 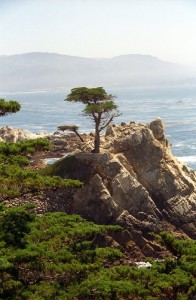 Makapuu Point, Oahu, Hawaii, USA — The rugged, volcanic rocks of this prominence is in direct contrast to the lush, verdant hillsides along much of Hawaii’s coastline. 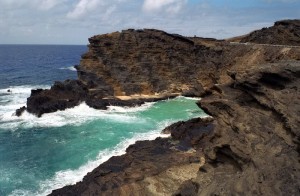 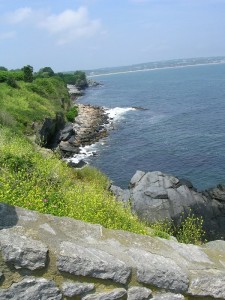 I Faraglioni, Capri, Italy — The beautiful coastline of the Isle of Capri is captured in these prominent offshore seastacks. 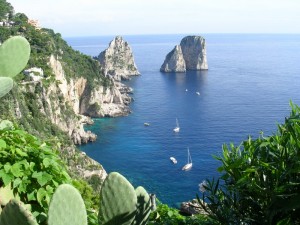 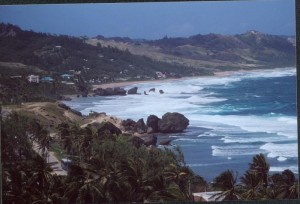 Gay Head, Martha’s Vineyard, Massachusetts, USA — The colorful layers of rock here are perhaps the most beautiful photo op on this interesting island. 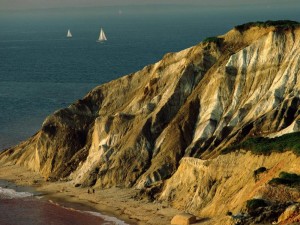 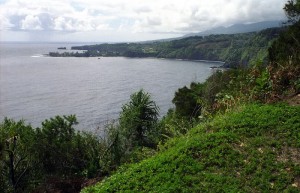