Famous Streets of the World — Europe

Champs Elysses, Paris, France — This broad avenue which connects the Arc d’Triomphe with Place de la Concorde is one of the world’s most recognizable streets. 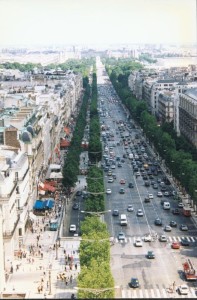 Maria-Theresien-Strasse, Innsbruck, Austria — The main thoroughfare in this delightful town within the Austrian Alps, provides a dramatic view of the town and the mountains looming over it. 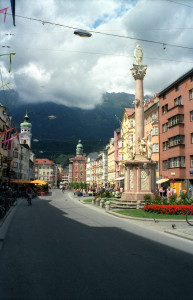 Royal Mile, Edinburgh, Scotland — Actually a succession of streets which lead from Edinburgh Castle to the Palace at Holyroodhouse, this is the busiest tourist street in Scotland. 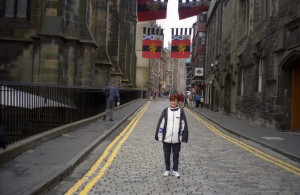 Avenue of the Flowers, Cordoba, Spain — This narrow lane lined with, what else, flowers, is a popular, photogenic spot for postcards with the tower of La Mezquita looming above. 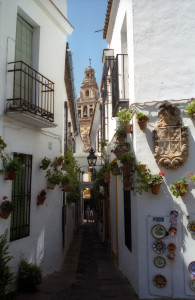 Avenue of the Flowers