Mesa Verde National Park, Colorado, USA — Mesa Verde is the best Native American historical site in the entire American Southwest. There are several cliff-dwellings that can be accessed. 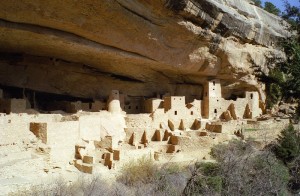 Krakow’s Historic Center, Poland* — Krakow was completely destroyed in World War II by the Germans. However, the people of Poland have completed rebuilt and restored the city center. It is once again a busy, happy place. 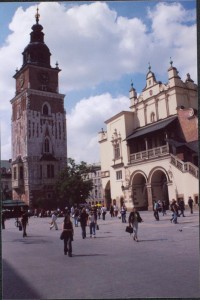 Historic Center of Rome, Italy* — Where else on earth can you turn a corner and see ruins from 2,000 years ago or an Egyptian obelisk which is 3,000 years old? Rome is timeless. It is certainly one of the greatest cities in the world and a must-visit for any self-respecting traveler.

Masada, Israel — This incredibly evocative site recalls one of the most courageous and defiant acts in the history of Man, when almost 1,000 people committed suicide rather than be captured and face a life of slavery. 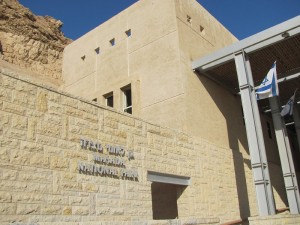 Paris, Banks of the Seine, France* — The lovely city of Paris is centered on the Seine River which cuts through the middle of the city. There are mega-attractions on both sides. 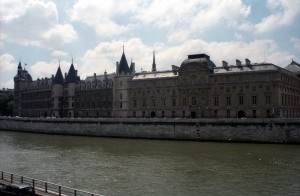 Along the Seine, Paris

* These properties are best seen by walking. I have created self-guided walking tours for these and over 250 other cities and towns around the world. They are available for purchase, for a mere $1.49, on my website — just click on Walking Tour Store..