16. Bern Munster, Bern, Switzerland — “Munster” means cathedral in German, so this dark and rather foreboding church is the cathedral of the Swiss capital city. The most famous feature of the Munster is the incredible carving above the main door, a depiction of heaven and hell.

17. Statue of Faith, Jaffa, Israel — This archway or gate is carved with scenes from the Bible. Because of its location atop Tel Jaffa, the site offers commanding views of the beaches and cityscape of nearby Tel-Aviv. 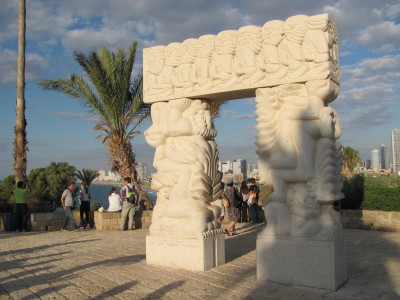 18. Blue Mosque, Istanbul, Turkey — The glorious Blue Mosque, named for the prominent color of its interior, is one of only a few mosques in the world which contains six (6) minarets. 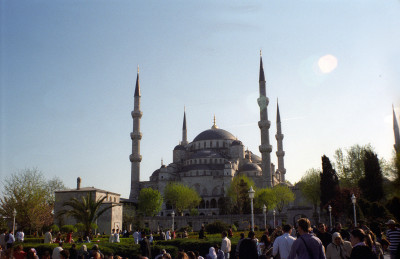 19. Byodo-In Temple, Honolulu, Oahu — This Buddhist temple on the island of Oahu is an exact replica of the original temple in Japan. It is a reminder of the large population of Japanese-American who have settled in the Hawaiian Islands. The temple is a remarkable location for contemplation, silence, and solitude. 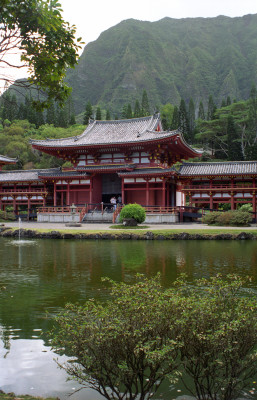 20. Campo dei Miracoli, Pisa, Italy — The “field of miracles,” as it has come to be known, is broad, flat, public space which contains a remarkable ensemble of religious buildings. Besides the famous Leaning Tower of Pisa, the field also features the Duomo (cathedral) of Pisa as well as the associated Baptistry. 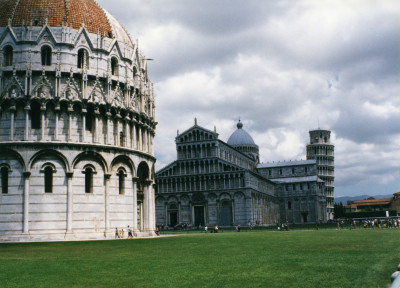