51. Holy Spirit Church, Tallinn, Estonia — This popular attraction in the Old City of Tallinn has a beautiful, carved, triptych altarpiece which was made in Germany. 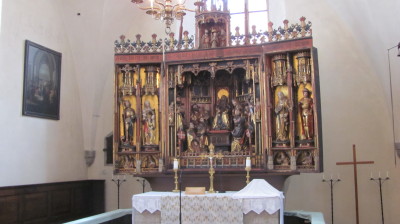 52. Joan of Arc Chapel, Milwaukee, Wisconsin, USA — This adorable little chapel was moved to its location on the campus of Marquette University from its original spot in France. It sits amidst a lovely garden, near the statue of Father Jacques Marquette for whom the school is named. 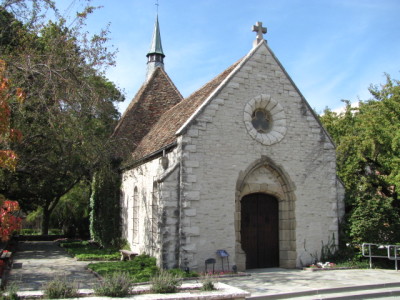 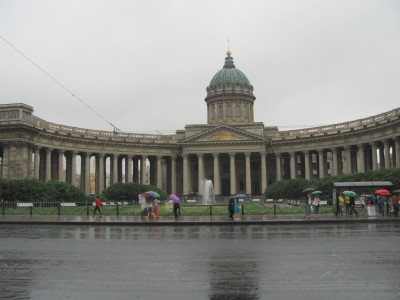 54. King David’s Tomb, Jerusalem, Israel — This burial vault of King David is located in a room of a former Byzantine church, in the center of the walled city of Jerusalem. Jewish pilgrims and tourists file by the tomb daily. 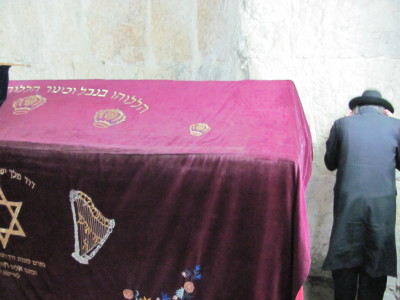 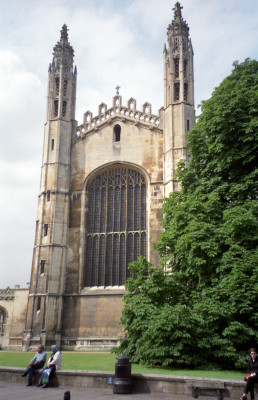