56. La Mezquita, Cordoba, Spain — Picture a cavernous room with hundreds of red and white, candy-striped arches and you have an image of the interior of La Mezquita, the most important attraction in the royal city of Cordoba. This fine example of Moorish architecture was originally a mosque (784-1236), then converted to a Catholic Church, and is now a museum. 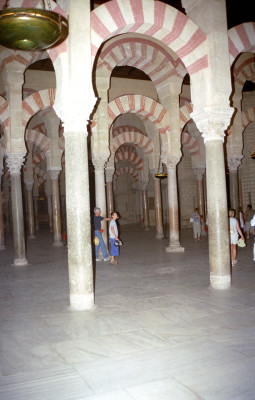 57. La Sagrada Familia, Barcelona, Spain — One of the most celebrated churches in the world is this partially completed structure in the wonderful city of Barcelona. The church was designed and begun by Antoni Gaudi, the epitome of the Modernist movement in architecture.

58. Loretto Chapel, Santa Fe, New Mexico, USA — The chapel is popular with pilgrims and tourists because of its “miraculous staircase” which was built by an unknown man seemingly without adequate support. 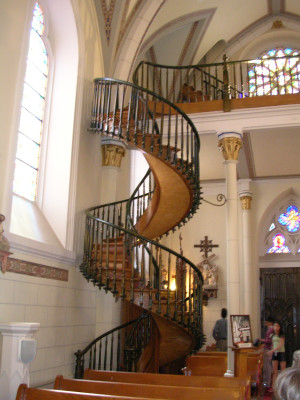 59. Lutheran Cathedral, Helsinki, Finland — This beautiful, pure white church dominates Senate Square in downtown Helsinki. It has become a symbol of the city. 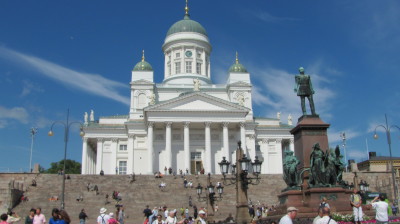 60. Man Mo Temple, Hong Kong, China — This active Buddhist temple is a popular stop for tourists in Hong Kong. It is constantly filled with the smoke and smell of incense. 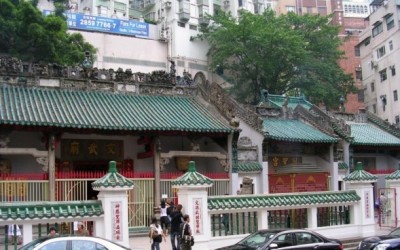