71. Montecassino Abbey, Montecassino, Italy — This abbey was completely destroyed during World War II when the Allies invaded Italy. The abbey was being used as a German command post because of its location high above the surrounding landscape. It has been completely restored and is a popular tourist stop just south of Rome. 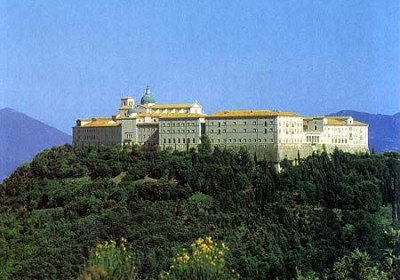 72. Mont-St-Michel Abbey, Mont-St-Michel, France — One of the most amazing sights in the world is this village/abbey built on an offshore rock off the Normandy coast. Connected by a causeway to the mainland, this UNESCO World Heritage Site dates to the early 8th century. 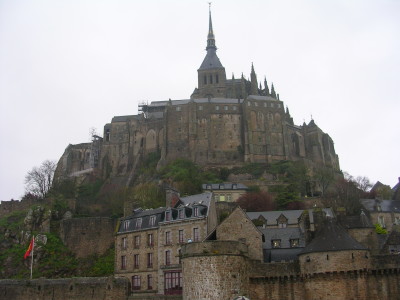 73. Monument Valley, on the Utah-Arizona border near the Four Corners area, USA — This incredible landscape is sacred to the Navaho Indians. Access is carefully controlled. In my estimation, Monument Valley is one of the most beautiful places on Earth and exudes spirituality and contemplation. 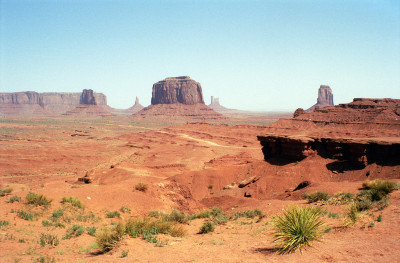 74. Mormon Temple, Salt Lake City, Utah, USA — The headquarters of the Church of Jesus Christ and Latter Day Saints is located in the heart of Salt Lake City. Temple Square is the city’s most popular tourist attraction. 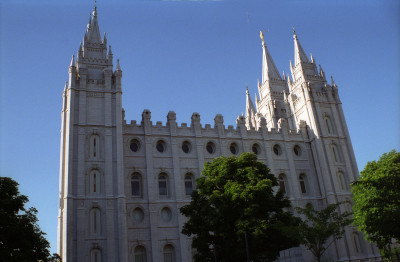 75. National Cathedral, Washington, DC, USA — This glorious, Gothic church is located in the northwestern outskirts of the city and is loaded with symbolism. 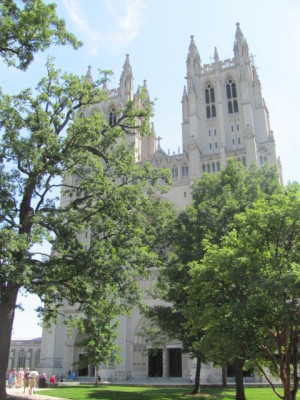