Group 10 — These are the leftovers since I have not yet visited 100 of the sites.

Ciudad Univeritaria de Caracas — The City University of Caracas is, unfortunately, in a relatively unsafe city. For that reason, I cannot rate it very highly.

Redwood National Park, California, USA — This large area containing hundreds of coastal Redwoods is well north of San Francisco is the result of conservation efforts in conflict with logging concerns. Thankfully, a compromise was reached and this stand of the world’s tallest trees is preserved for future generations. 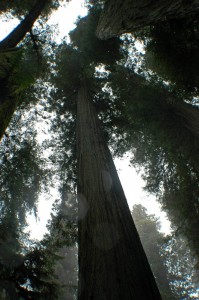 Chaco Culture National Historic Park, New Mexico, USA — Chaco Culture preserves a number of Anasazi ruins. Southwestern USA was home to many Native American tribes, some of whom built villages in the valleys using the available stone and shelter. There are a few separate sections in the park which correspond to different villages. There is also a joint area probably used for ceremonial events. 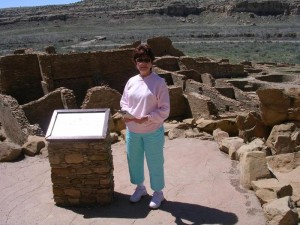 .
This entry was posted in Favorites. Bookmark the permalink.