Imperial Palaces of the Ming and Qing Dynasties in Beijing and Shenyang, China* — One of China’s most incredible sights is the Forbidden City which, as its name implies, was for hundreds of years reserved the the Emperor and his exclusive inner circle. Now it is open for all to see its splendor and extravagance. 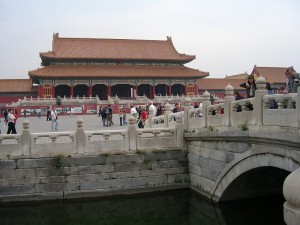 Historic Center of Cesky Krumlov, Czech Republic* — This adorable town is one of Europe’s most pleasant to stroll. It is located at a bend in the Vltava River and features a prominent castle. 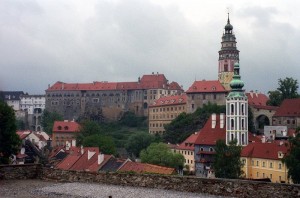 The Loire Valley between Sully-sur-Loire and Chalonnes, France — Come here to witness the French trying to outdo on another. The chateaux along the river are the epitome of exuberance and extravagance. 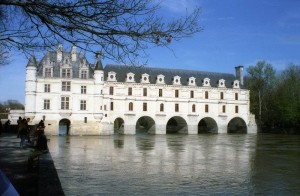 Alhambra, Generalife and Albayzin, Grenada, Spain* — Grenada retains much of its Moorish architecture. The crowing glory can be seen in the Alhambra, an exquisite complex of building which sprawl above the city. 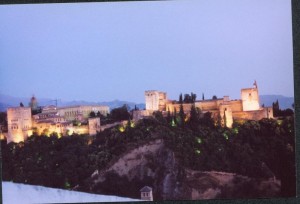 Hadrian’s Wall, Northumberland, England — This remnant of Roman occupation of northern England was a remarkable achievement for its day — it dates to the early 2nd Century AD. It stretched for about 75 miles and separated Roman territory from the barbarians (Scots) to the north. 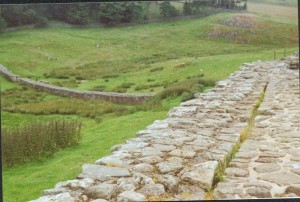 * These properties are best seen by walking. You can purchase a self-guided walking your of these and many other cities and towns around the world by simply clicking on the “Walking Tour Store” on the website. Each digital copy is only $1.49..