Bridgetown Historic Area, Barbados — The capital of the island of Barbados is a pleasant place to stroll. The area that made the UNESCO list is known as the Garrison Historic Area and includes a house where George Washington slept.

Flemish Beguinages, various cities in Belgium — Beguinages are alms houses where the poor were housed and fed usually by nuns or clergy. They are found in older cities like Brugge.

Historic City of Lyon, France — Lyon is one of the larger cities in central France. It has many historic sites in its Old Town which should be experienced by the traveler. 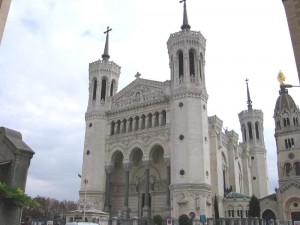 Regensburg, Germany — The medieval city of Regensburg lies on the Danube River in southern Germany. It is the home of one of Germany’s premier universities and has a lovely Old Town, tailor-made for walking. 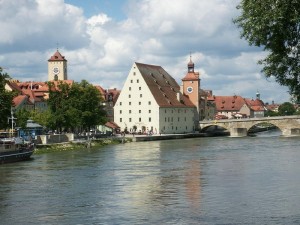 Canals of Amsterdam, Netherlands — Canals are an important part of life in Amsterdam. Besides ferrying tourists from place to place, much commerce is accomplished via these waterways. 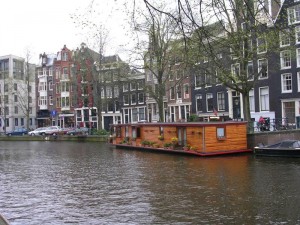 .
This entry was posted in Favorites, World Heritage Sites. Bookmark the permalink.