Why Go to Atlanta?

The city of Atlanta offers numerous attractions for travelers and should be included in any Southeastern USA itinerary for at least the following reasons:

1. The 1996 Summer Olympics which were held in Atlanta have left residents with several venues which are now incorporated into the city’s list of attractions. Among them are Olympic Park, where, unfortunately, a bomb was exploded which shocked and angered the world. 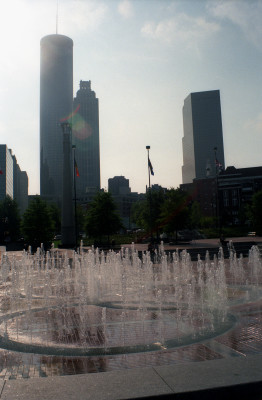 2. Coca-Cola, the world’s most popular beverage, was first concocted and sold to the public in Atlanta, Georgia in 1886. Coca-Cola World is still one of the city’s most popular tourist attractions. 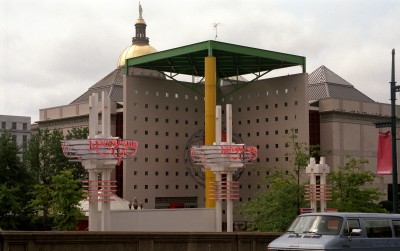 3. Just outside Atlanta is one of Georgia’s most popular attractions. Stone Mountain features the figures of three famous men of the Confederacy, carved into a gigantic stone monolith. The equestrian statues of Robert E Lee, Stonewall Jackson, and Jefferson Davis occupy the largest high-relief sculpture in the world with the carving spanning three (3) acres. 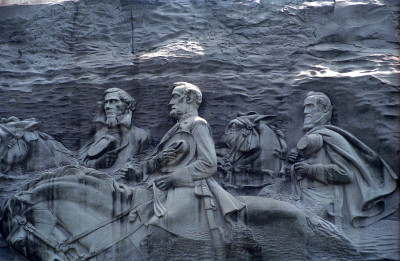