Why Go to Beijing?

Beijing is China’s showplace. Here visitors can see the old China alongside the new China. Be sure to include Beijing in your China travels for at least the following reasons:

1. The Forbidden City, once the exclusive enclave of the Chinese emperors, is the most important attraction for travelers in Beijing. 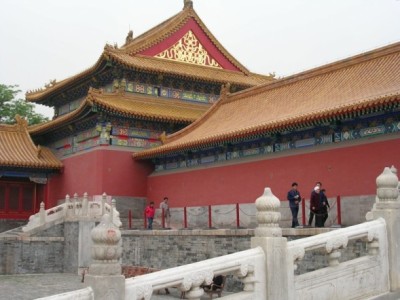 2. The Summer Palace, an escape from the city during the hot season, can be found on the outskirts of Beijing. 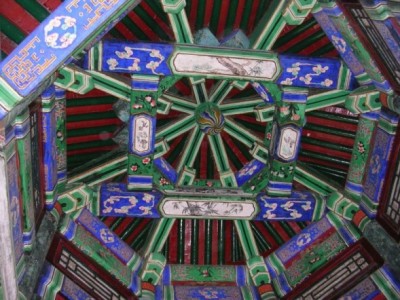 3. Tiananmen Square is the world’s largest public space. The Monument to the People is a centerpiece of the square. 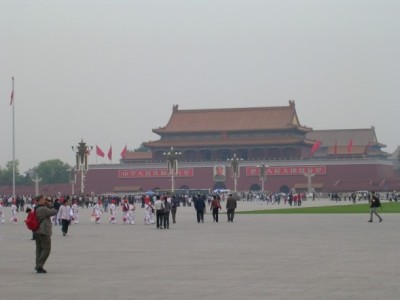 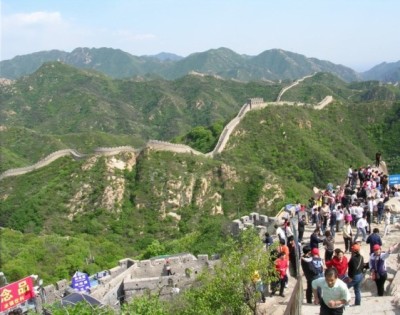 5. Another popular excursion from Beijing involves a drive to the Ming Tombs, located in the hills north of the city. One of the major emperors with a tomb in this region is Yongle, the third emperor of the Ming Dynasty who ruled in the early 1400s. 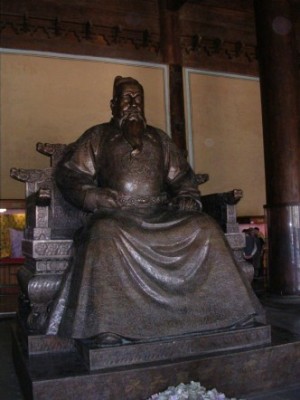