Why Go to Belize City?

The Central American country of Belize is known for its extensive coral reef and its Mayan ruins. However, the capital city of Belize City, the country’s major gateway, is worth a stop and a short perusal. A tour of the city reveals a number of attractions which might interest the traveler. Add Belize City to your Central American itinerary for at least the following reasons:

1. The Old Court House is an excellent example of the type of architecture found in Belize and other Central American countries. 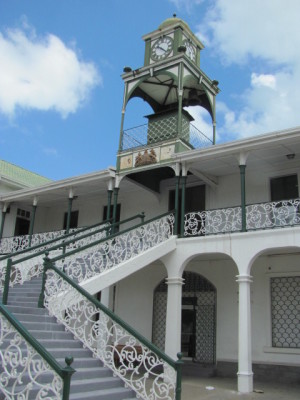 2. The Swing Bridge of Belize City is one of only a few of this type still functioning in the world. 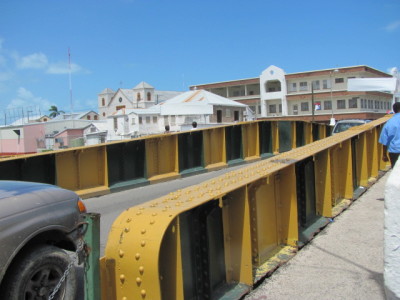 3. The oldest church in the country is the St John Episcopal Church, a popular stop on any walking tour of Belize City. 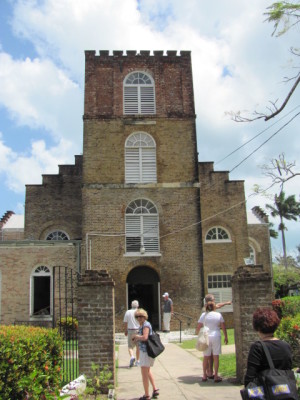