Why Go to Montreal?

Montreal is a bustling, cosmopolitan, modern city which has made extensive efforts to preserve its past. Its Old Town (Vieux Montreal) is delightful to explore, especially on foot. Include Montreal in your Canadian plans for at least the following reasons:

1. Vieux Montreal is charming and perfect for a walking tour along its cobblestone streets. 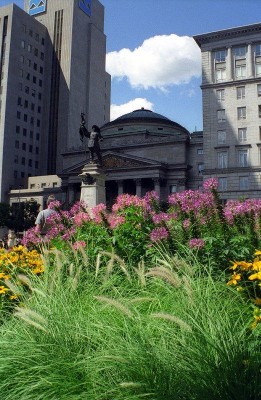 2. Montreal has preserved some of the remnants from its  Summer Olympics which were held in 1976. 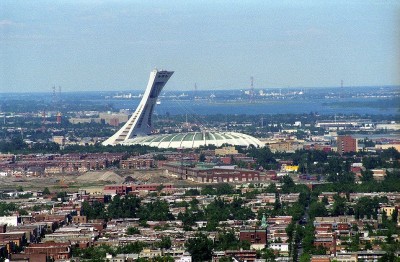 3. Notre Dame Basilica in Montreal has one of the most beautiful and inspiring interiors in the world. 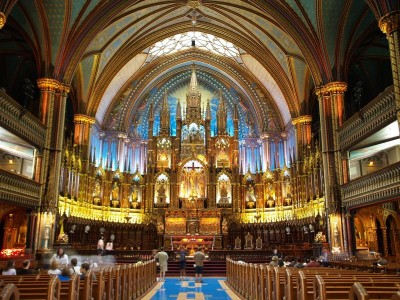 4. Sometimes the blend of old and new is particularly striking. Places like this are fairly common in a city like Montreal. 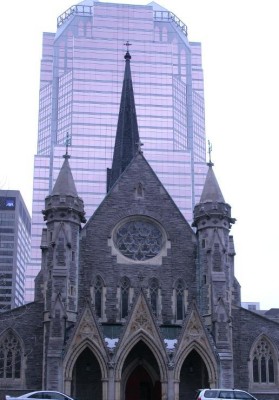 5. Montreal’s Botanical Garden is located not far from the city center and makes a wonderful excursion. 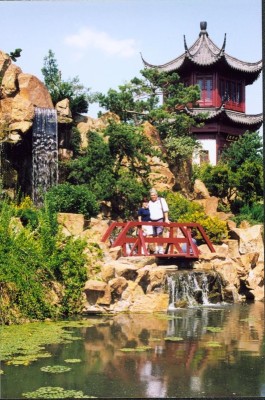