Why Go to Oslo Norway?

Oslo Norway lies at the end of Oslo Fjord, and the city center wraps itself around the harbor. Relatively small, as capital cities go, Oslo Norway is easily walkable and contains many attractions to entice the traveler. Include Oslo Norway in your Scandinavian travel plans for at least the following reasons:

1. Akershus Fortress dominates the eastern side of the city center. Its grounds are park-like and attract both locals and tourists alike. 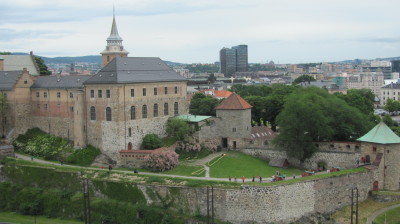 2. The most prominent building in the city center is City Hall, which hosts the awarding of the Nobel Peace Prize annually. 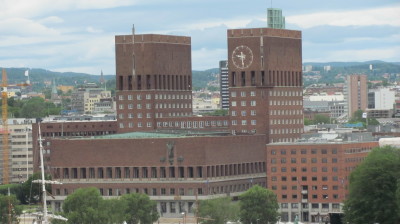 3. Perhaps the most interesting attraction in Oslo Norway is the Vigeland Sculpture Park, located within Frogner Park, on the outskirts of the city. 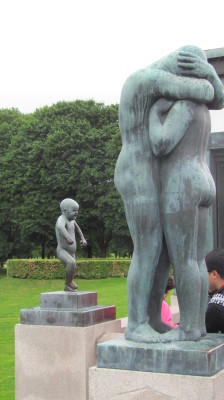 4. The Norwegian Parliament meets just minutes from the harbor area. 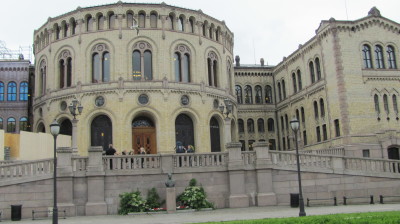