Why Go to Panama City?

Panama City is mind-boggling! This modern metropolis is totally unexpected in this country known for its jungles. Panama City was born from the lucrative trade enhanced by the Panama Canal. However, Panama City’s Old Town is of far more interest to the tourist. Its charming cobblestone streets and interesting architecture contrasts markedly with the new city. Include Panama City in your Central American travel plans for at least the following reasons:

1. Views of the modern, new city, from the Old Town, are spectacular. 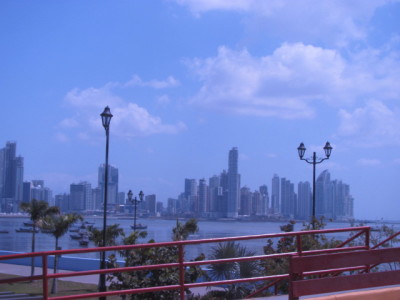 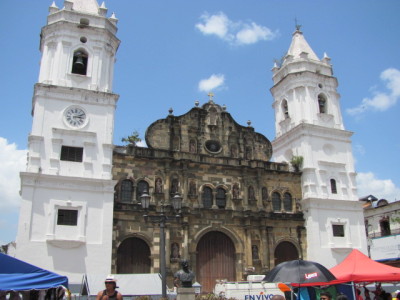 3. City Hall is another impressive building located in the Old Town of Panama City. 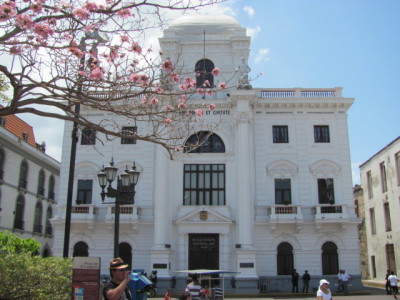 4. Simon Bolivar seems to be revered here for his role in the fight for independence in this region. 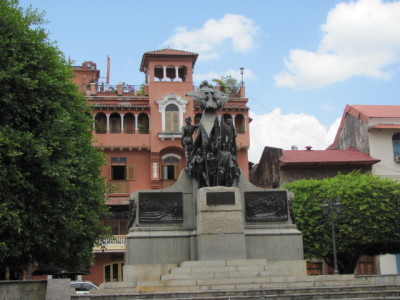 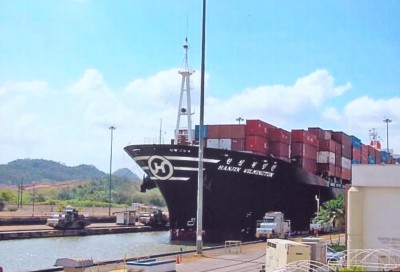