Why Go to Rhodes?

Rhodes is one of the most interesting and historically significant of the Greek Isles. Located near the coast of Turkey, it played a pivotal role during the Crusades, as the headquarters of the Knights Templar. Rhodes Town, the main city of the island is a walled enclave which is delightful to explore on foot. Include Rhodes in your Greek adventure for at least the following reasons:

1. The headquarters of the Knights Templar was the Palace of the Grand Master, which is built right into the city’s fortifications. 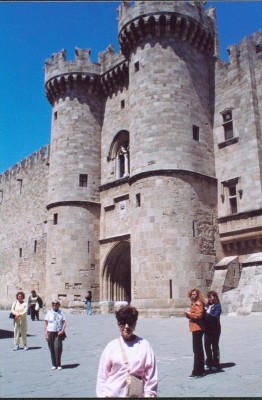 2. The Colossus of Rhodes, one of the original Seven Wonders of the World, towered over Rhodes’ harbor. Its location is marked today by two deer statues. 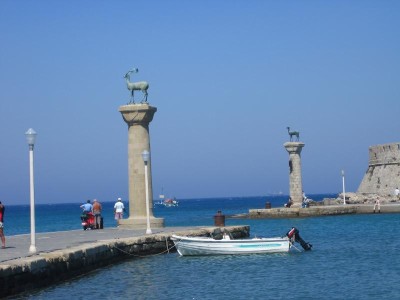 3. The impressive walls of Rhodes are among the best preserved in Europe. 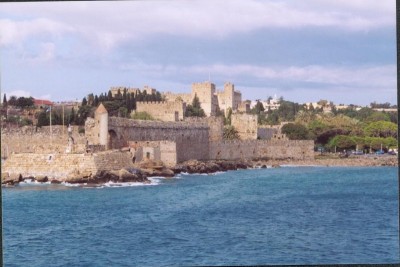 4. The center of life and a major gathering place for locals and tourists in the Old Town is Hippocrates Square. 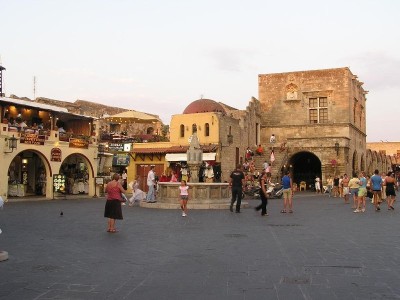