Why Go to Toledo?

Toledo, Spain is sometimes referred to as the “Imperial City” since it was the center of the country under Charles I. Toledo is a World Heritage Site and contains numerous attractions of interest to the tourist. Be sure to include Toledo in your travel plans for at least the following reasons:

1. The Cathedral of Toledo is one of the most stunning in Europe. 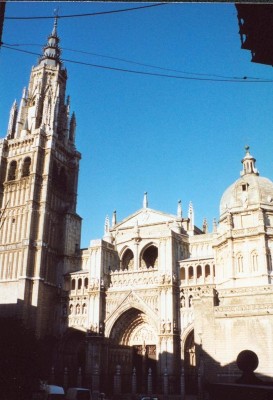 2. Toledo’s Alcazar (Castle) was one of the last hold-outs against Franco. It finally fell to the rebel forces in 1939 after a lengthy siege. 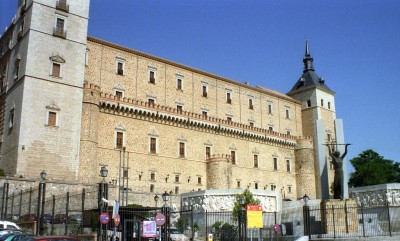 3. The famous artist, El Greco, lived and worked for many years in Toledo. Among his most famous paintings is his “View of Toledo.” 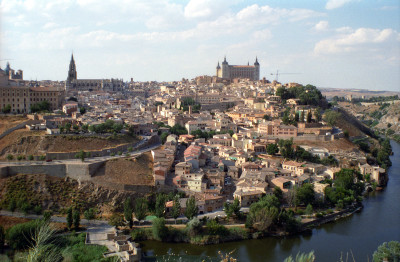