Why Go to York England?

York England is a place of mists and moors, reminiscent of Bronte novels. The medieval, walled city is a treasure trove of attractions for the tourist. Include York England in your Great Britain itinerary for at least the following reasons:

1. The York Minster, the city’s cathedral, is one of the largest Gothic churches in Europe. It’s towers dominate the landscape of York. 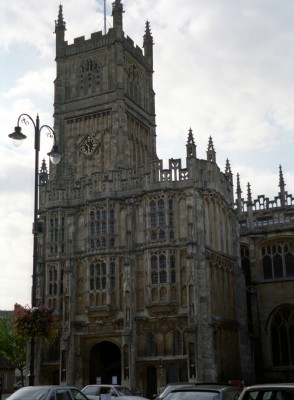 2. Walk the walls of York England for a different view of the city.

3. York England can easily serve as a base of operations for an exploration of Hadrian’s Wall, a remnant of the Roman Empire which dates to 75 AD. 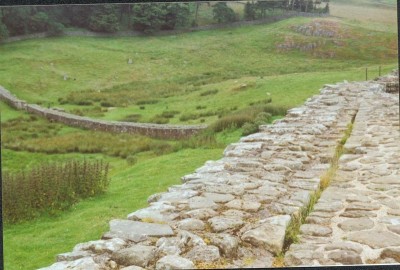