Halls of the World — Asia

The halls I have listed in this post are all from Asia and are frequently entire buildings themselves. However, they still maintain the basic idea of “entryway” or “special room.” 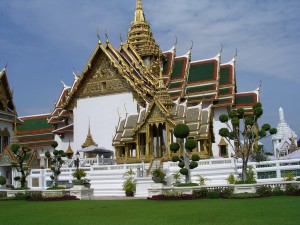 Hall of Longevity, Summer Palace, Beijing, China — This hall is one of the most prominent buildings on the Summer Palace grounds. 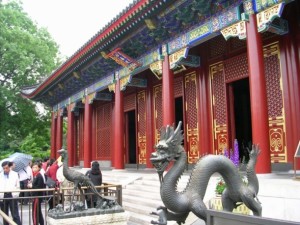 Hall of Heavenly Purity, Forbidden City, Beijing, China — This “hall” was being extensively restored when we visited in 2008. 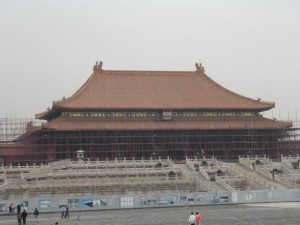