London is a city with numerous mega-attractions, such as the Tower of London, Big Ben, St Paul’s Cathedral, etc. However, there are also numerous often-overlooked attractions which deserve some of the tourist’s time and effort. Several of these “hidden gems” are listed below.

Covent Garden — Once the incredibly popular location of the Punch and Judy Puppet Show, the area is now known more for its covered shopping mall and its street performers. 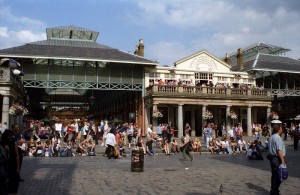 Plague Column — Many cities in Europe have a monument to victims of the Plague and London is no exception. The city’s Plague Column can be found in the Financial District. 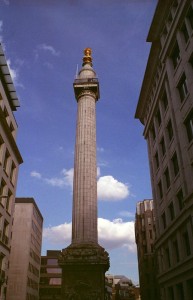 Harrod’s Department Store — For the ultimate in shopping experiences, spend and hour or two in Harrod’s. The building’s decorations are as delightful as the products. 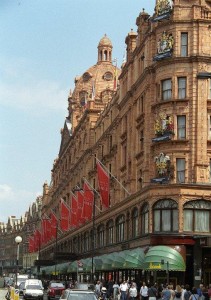 Picadilly Circus — Actually an intersection, this is one of London’s favorite gathering places. It has been referred to as London’s “Times Square.” 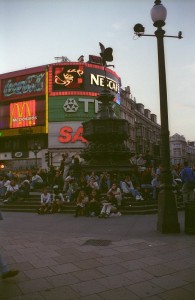 Albert Memorial — Queen Victoria and her consort, Albert, are among the greatest “couples” in the history of the world. When her beloved Albert died, Victoria made sure his name would never be forgotten by erecting numerous memorials to him. 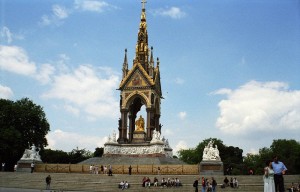 Royal Albert Hall — In the spirit of the above entry, the Royal Albert is one of London’s foremost entertainment venues. It was immortalized in a Beatles tune,  A Day in the Life. 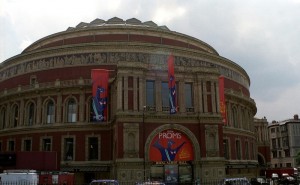