Houses of the World — USA

As we travel around the world, there are many “houses” that are major tourist sights. Some of them are called palaces; some are called castles. But all of them are residences of some kind. This series will focus on those homes which are known far and wide as “houses.”

My first installment of Houses of the World looks at residences in the United States.

Ernest Hemingway House, Key West, Florida — Hemingway lived and wrote in this location for 8 years in the 1930’s. The house which is on the National Historic Register is famous for its six and seven-toed cats. 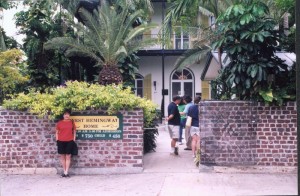 Mark Twain House, Hartford, Connecticut — This National Historic Landmark was the home of Samuel Clemens from 1874 to 1891. Many of his greatest works were written during this time. 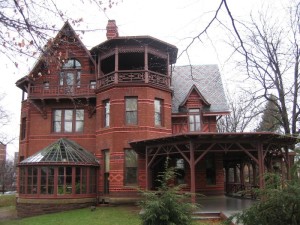