Houses of the World — Europe

As we travel around the world, there are many “houses” that are major tourist sights. Some of them are called palaces; some are called castles. But all of them are residences of some kind. This series will focus on those homes which are known far and wide as “houses.”

These particular houses of the world are found on the European continent.

Palace of Holyroodhouse, Edinburgh, Scotland — This palace, one of numerous “royal” residences throughout the United Kingdom, is often associated with Mary, Queen of Scots, since the would-be monarch spent many years here. 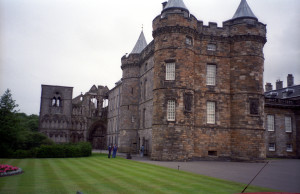 Anne Frank House, Amsterdam, Netherlands — This narrow house on Prinsengracht was the home of the Frank family during most of the occupation of Amsterdam by the Germans. It was here that this young girl wrote her famous diary. 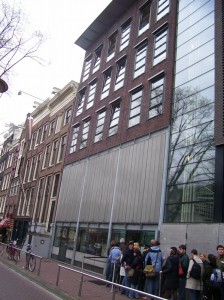 Paris Opera House, Paris, France — Hemingway declared that if one sat in front of this building long enough, everyone in the world would pass by. 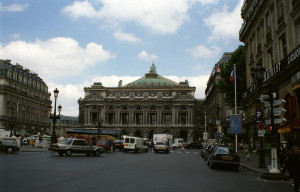 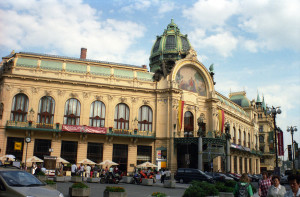 Hundertwasserhaus, Vienna, Austria — The avant-garde architect, Hundertwasser, has constructed an extremely unusual edifice in Vienna. The house (actually apartment building) is multi-colored with plants growing on patios and with rounded edges rather than square. 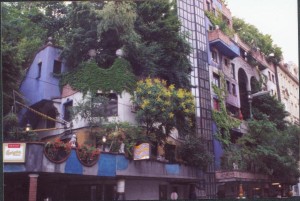