Lakes of the USA — East

Lakes are large, fresh-water bodies of water, often associated with rivers or streams which feed or drain them. Mankind has created a huge variety of activities which can be enjoyed at lakes, including swimming, canoeing, fishing, etc. As such, lakes are popular vacation areas and draw millions of tourists annually. There are thousands of lakes around the world. A list of the Lakes of the USA includes some of the most well-known lakes on Earth.

Lake George, New York — This lake which lies along Interstate 87, north of Albany is one of America’s oldest and most popular vacation spots. Take a day cruise on the Minnehaha to soak up the ambiance of this summer paradise. 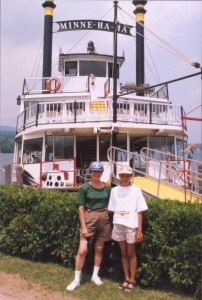 Lake Placid, New York — North of Lake George (see above), in the Adirondacks, sits Lake Placid, known mainly as the host city of the Winter Olympics both in 1932 and in 1980. 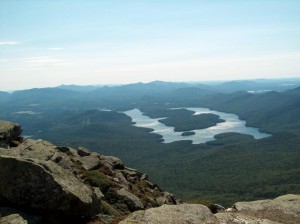 Jordan Pond, Acadia National Park, Maine — One of the park’s most idyllic spots is Jordan Pond, a popular place for short walks and hikes. 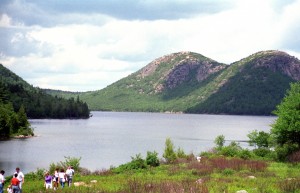