Monuments of the World — Europe 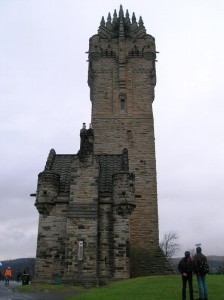 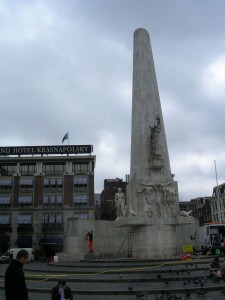 Victor Emmanuel II Monument, Rome, Italy — The “Wedding Cake,” as it was called by disappointed Romans when it was built, honors the man who unified Italy in 1861 and became its first “king.” 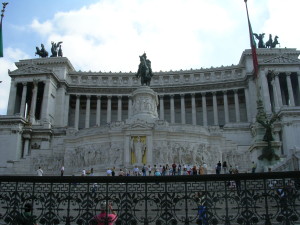