126. Stonehenge, Salisbury Plain, England — Here is one of the world’s oldest (5000 years old) and most mystical places on the planet. Obviously an astronomical observatory, Stonehenge exudes mystery. We know little about the people who constructed the circle or even how they moved these huge stones some 50 miles from where they originated. 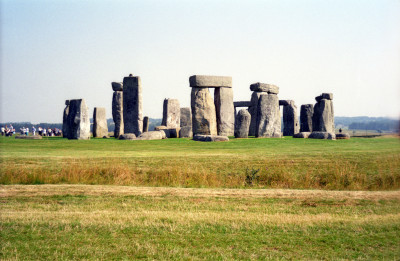 127. Temple of Apollo, Delphi, Greece — During the high period of Greek Civilization, this temple and the Oracle beneath it were the center of the known world. Apollo was revered as the God of Wisdom. 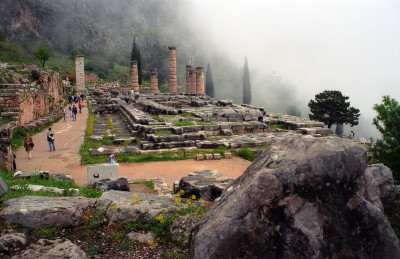 128. Temple of Athena, Athens, Greece — As much as Apollo was revered (see #127 above), so was Athena, the Goddess of Wisdom and the namesake of the most important city in the Hellenic world. We call this temple the Parthenon and this masterpiece of the architect Phidias is still celebrated as one of the most perfect buildings ever constructed in the history of the world. It sits majestically atop the Acropolis in Athens and can be seen from everywhere in the city. 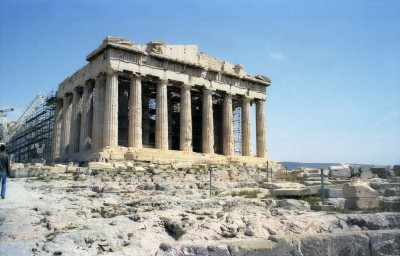 129. Temple of Debod, Madrid, Spain — This Egyptian temple was moved from its location in Egypt to its current location in Madrid as a thank you to Spain for its assistance in the construction of the Aswan Dam. 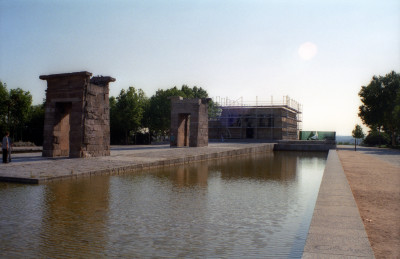 130. Temple of Olympian Zeus, Athens, Greece — The ruins of this largest temple in Athens are still impressive because of the height of the remaining columns. 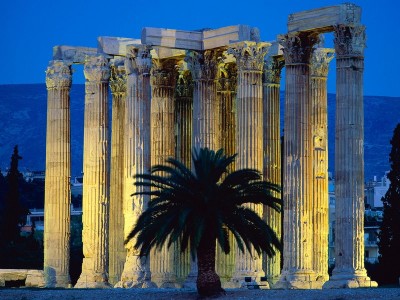