136. Valle de los Caidos, San Lorenzo de El Escorial, Spain — A huge, cement cross marks the location of this Catholic Basilica which was built to honor those who died in the Spanish Civil War. Also buried here is General Francisco Franco who ruled Spain from 1939 until 1975 (many still come to spit on his grave). 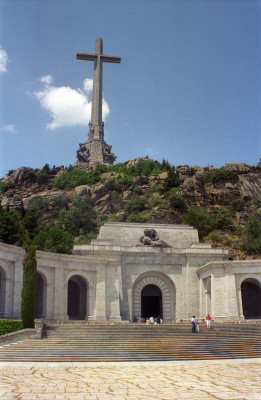 137. Via Doloroso, Jerusalem, Israel — The Via Doloroso, the Way of Sorrow, is the route that Jesus Christ supposedly traveled with his cross to the site of his crucifixion. Pilgrims are constantly walking this route and stopping at the “stations of the cross” along the way. The various “stations” are depicted on the walls in most Catholic churches. 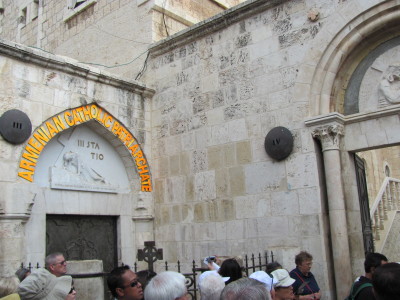 Along the Via Doloroso

138. Wailing (Western) Wall, Jerusalem, Israel — One of Judaism’s most sacred places is this last, remaining section of Solomon’s Temple. Jews from all over the world come here to pray and to leave requests in the spaces between the stones. 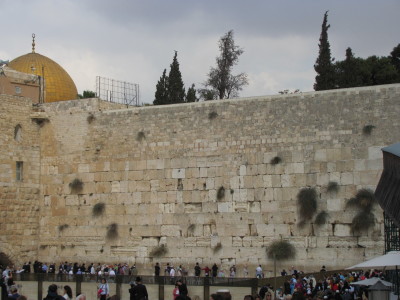 139. Wat Arun, Bangkok, Thailand — The distinctive Temple of Dawn, as Wat Arun is often called, is a prominent landmark on the west bank of the Chao Phraya River. The main tower, or prang, is decorated with colorful porcelain tiles. 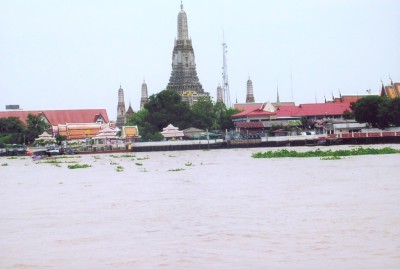 140. Wat Benchamabophit, Bangkok, Thailand — The main building of this elegant complex is also known as the Marble Temple because of its gleaming white marble. 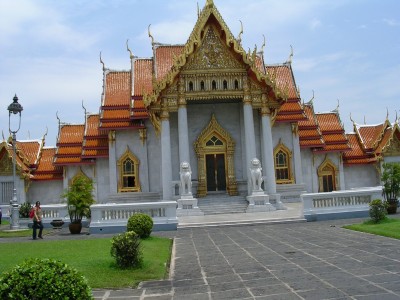