141. Wat Intharawihan, Bangkok, Thailand — The Standing Buddha Temple is decidedly different and unusual compared with other wats in Bangkok. 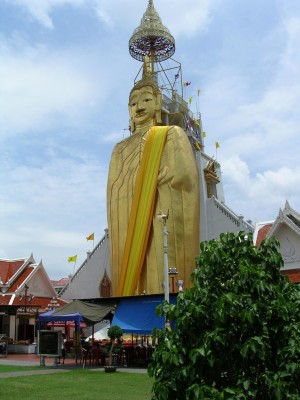 142. Wat Pho, Bangkok, Thailand — Wat Pho, or the Temple of the Reclining Buddha as it is more commonly known, is a large complex near the Grand Palace. Besides its distinctive Buddha, Wat Pho is noted as a training ground for  masseuses. 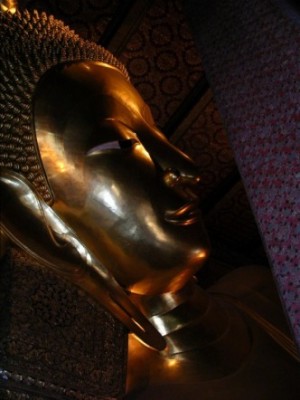 143. Wat Phra Kaew, Bangkok, Thailand — The Temple of the Emerald Buddha is one of the most sacred places in Thailand. Although the actual Buddha is surprisingly small, the complex of buildings which make up the wat is huge. 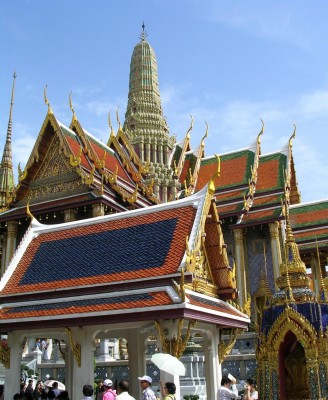 144. Wat Traimit, Bangkok, Thailand — This is the Temple of the Golden Buddha. Its centerpiece has probably survived only because it was plastered over during the invasion of Siam by Burma in 1767. It is one of the most popular wats for visitors to Bangkok. 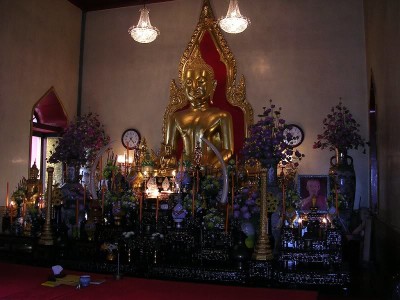 145. Westminster Abbey, London, England — The most important church in London seems to be more of a mausoleum, containing the remains of British monarchs and other significant Englanders. 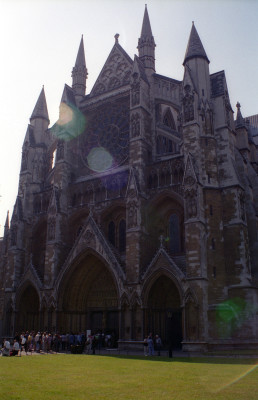