21. Hearst Castle, San Simeon, California, USA — Undoubtedly one of the most elaborate and ornate residences in the United States, Hearst Castle was the home of William Randolph Hearst, famous newspaper magnate. After Hearst died, the estate was donated to the State of California and has become a top attraction along the Pacific Coast Highway. 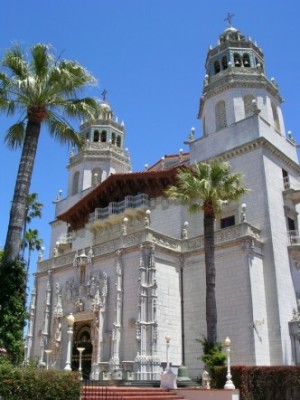 22.Hotel del Coronado, San Diego, California, USA — This iconic hotel sits on Coronado Beach, a perennial member of the “best beaches of America” list. The “Del” as it is known is a Victorian gem built in 1887 and still catering to guests from all over the world. 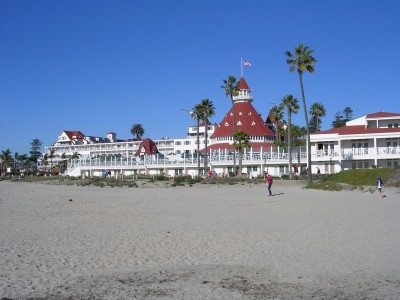 23. Independence Hall, Philadelphia, Pennsylvania, USA — The history of this focal point of Independence National Historical Park parallels that of early America since the Declaration of Independence and the US Constitution were drafted here. 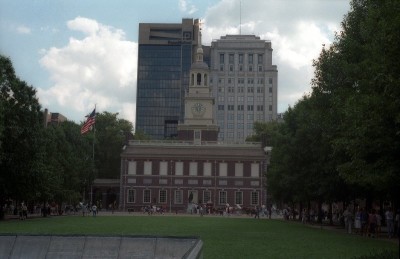 24. La Mezquita, Cordoba, Spain — The epitome of Moorish design, this beautiful mosque features red and white candy-striped arches. When the Moors were thrown out of the Spain, in 1492, Christians built a cathedral within the mosque. 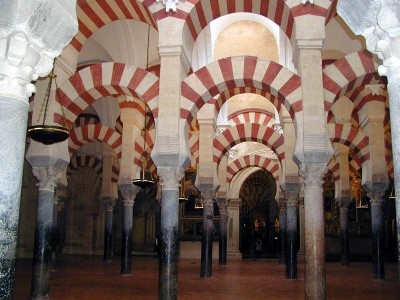 25. Leaning Tower of Pisa, Pisa, Italy — Imagine one of the most famous buildings in the world joining the exclusive list because it was built poorly. The Leaning Tower is the bell tower of Pisa’s Duomo and is located on one of the most famous public spaces in the world, the Campo dei Miracoli. As soon as it was built it began sinking. Engineers finally think they have stopped the tilting. Let’s hope so! 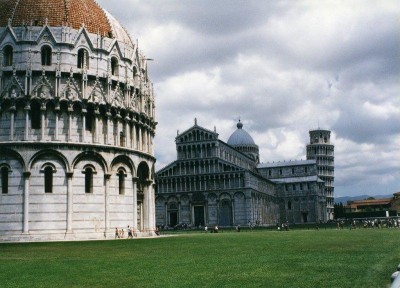