36. Pantheon, Rome, Italy — This is one of my most favorite buildings in the world and certainly my favorite ancient building. The Pantheon was built in the 1st Century AD and is remarkably well-preserved, especially inside. It was built as a temple to all gods and is still used for worship today. 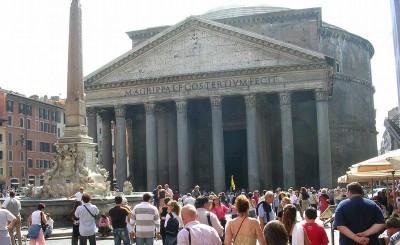 37. Parliament Building, Budapest, Hungary — This exquisite building sits prominently on the Buda side of the Danube River, just below Buda Castle. 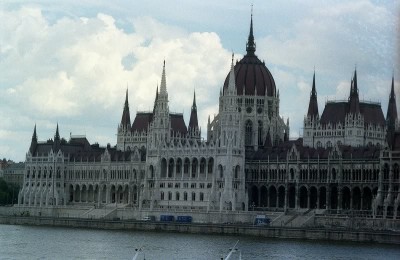 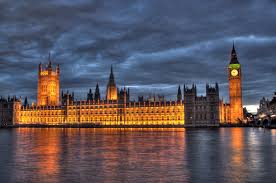 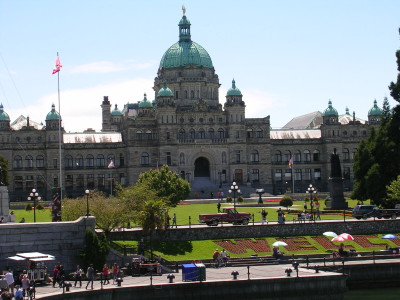 40. Parthenon, Athens, Greece — The most prominent building on the Athenian Acropolis and one of the most celebrated architectural achievements in the history of mankind, the Parthenon is truly spectacular despite the fact that much of the building is in ruins. 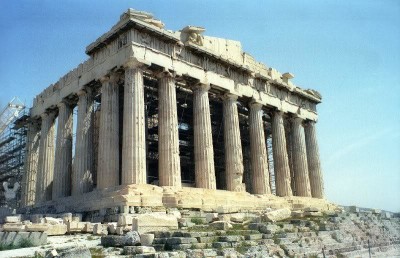