Where in the World is Gary? #5

The answer to yesterday’s place (#4) is the Dead Sea, Israel

The original settlement of this city was called Gastown (1867) and a Steam Clock is still on display in the Old Town. 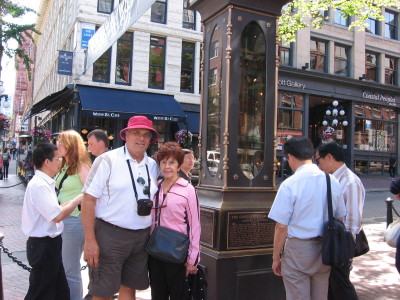 It is consistently one of the top 10 liveable cities in the world. Stanley Park, one of the city’s many public parks, is one of the largest city parks in North America. 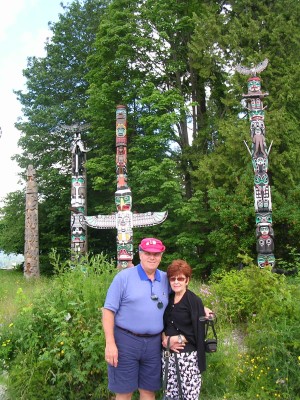 This city hosted the 2010 Winter Olympics. Granville Island is a large Public Market in this place. 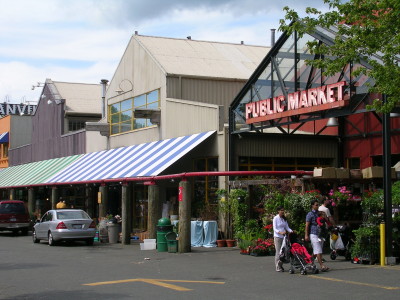