Where in the World is Gary? #6

The answer to yesterday’s place (#5) is Vancouver, British Columbia, Canada

Where in the World is Gary? #6

This city contains the largest public square in the world. 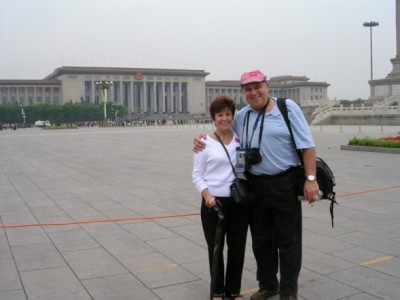 There are over 20 million people in the greater metro area. This city hosted the 2008 Summer Olympic Games. 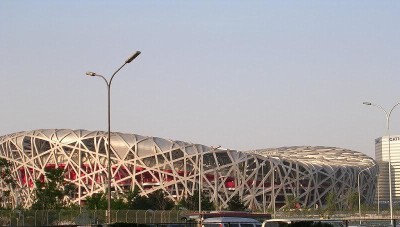 A former royal palace in the center of town contains almost 1000 buildings and was totally off-limits for 500 hundred years while it was the seat of power. 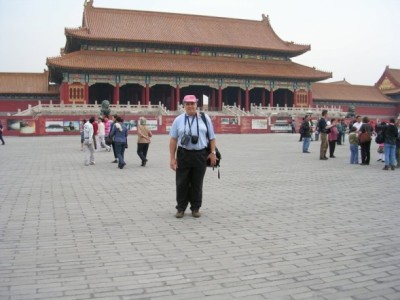 The summer palace of the rulers here claims to have the longest corridor in the world and is a UNESCO World Heritage Site. 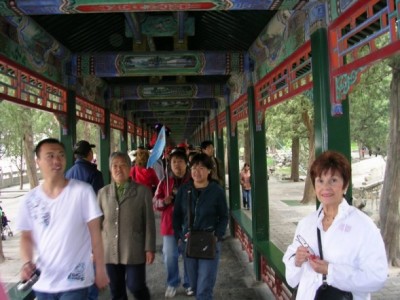 On the Long Corridor