Where in the World is Gary? #8

The answer to yesterday’s place (#7) is Brussels, Belgium

Where in the World is Gary? #8

The entire city center is a UNESCO World Heritage Site. This city is known for its many examples of Neo-Classic Georgian Architecture. 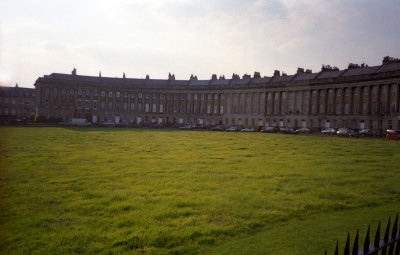 There was a significant Roman presence here, dating back to at least the 1st Century AD (they called the city Aquae Sulis). Hot springs have attracted tourists to this city for at least 2000 years. 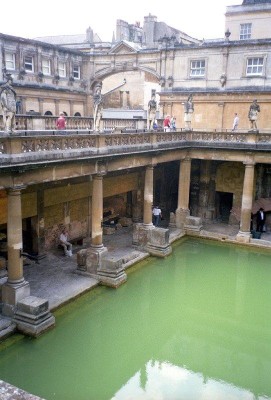 Jane Austen lived and wrote here, and the river Avon passes through. The main church of this place is known as the “Lantern of the West.” 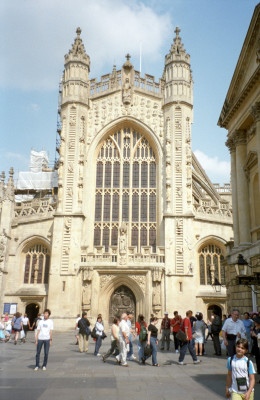 Lantern of the West