This place was an important trading center during the Roman Empire. It was once the home of the Temple of Artemis, one of the original “Seven Wonders of the World.” This place was abandoned when the seas receded so is better preserved than many ancient sites. Its library was one of the three (3) most important libraries in the ancient world. 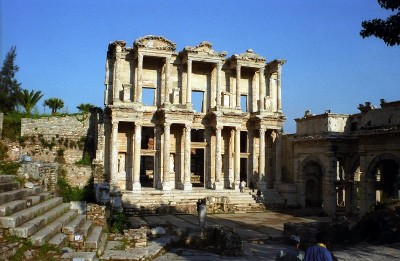 Its roads were paved with marble.

It contains a fountain dedicated to the Roman Emperor, Trajan. 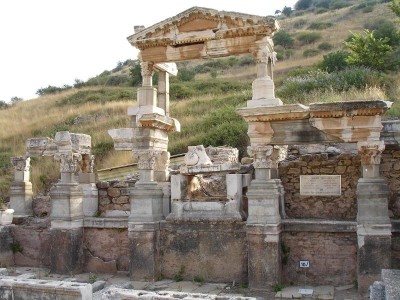 St Paul spoke here at the amphitheater. This place even had communal toilets with running water. 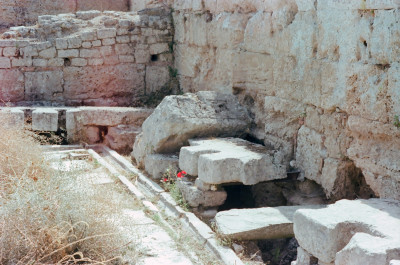