Heidelberg is a university town on the northern edge of the Black Forest region of Germany and lies along the Neckar River.  Thankfully, it was one of the few German cities spared during the bombing raids of World War II, thus much of the old center is preserved.  The ruins of the Schloss (castle) preside over the Altstadt (old town) and are an ominous presence. 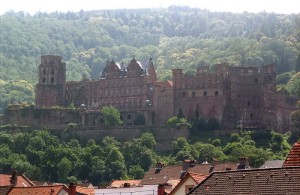 Check out the view from the river on the Karl Theodore Bridge and walk through the beautiful city gate into the narrow streets and alleys of the city. 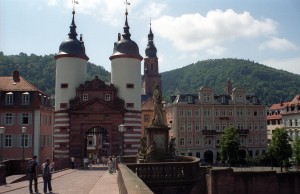 After visiting Heidelberg, drive southeast along the Neckar River valley for a scenic drive through one of Germany’s major wine regions..