Since all of my considerable photo albums were lost when my blog switched to Word Press, I will now, in this new series, try to reconstruct my photo albums, beginning with the world’s most popular cities.

New York has a wealth of tourist attractions, certainly enough to occupy at least three or four travel days. Here are some of the major sights.
The New York Pass–Admission to 40 of New York City’s top attractions, starting at $65 per day! 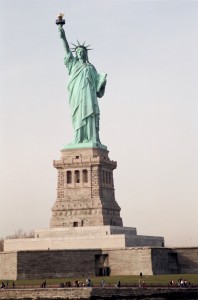 Nearby is Ellis Island, the entry point for millions of immigrants in the late 19th and early 20th century. 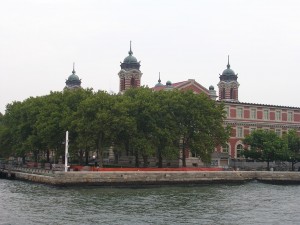 The tallest buildings in the city, until 9-11-2001, were the Twin Towers. Now a memorial is being built to replace them, but Americans will never forget them. 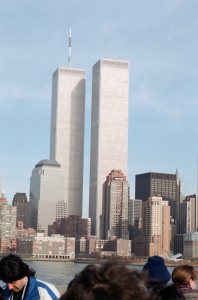 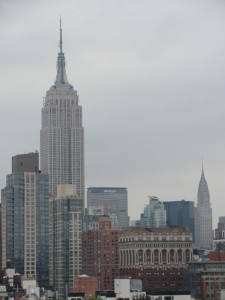 One of the city’s most beloved churches is St Patrick’s Cathedral, on Fifth Avenue, near Rockefeller Center. 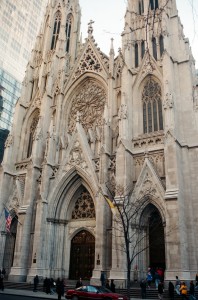 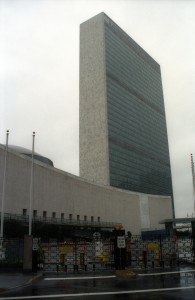 One of the busiest places on the planet is Times Square, a glitzy confluence of several of the city’s streets. 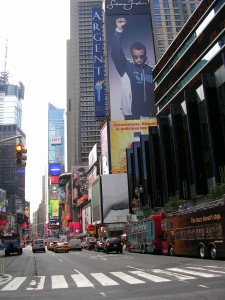 New York’s museum are first class. Two of the best are the Metropolitan Museum 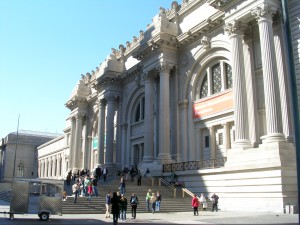 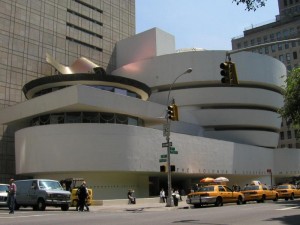 One of my favorite places in New York City is the Bronx Zoo, one of the world’s greatest zoological parks. 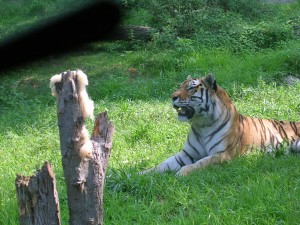 A recent edition to the city’s list of attractions is the High Line, an old el track which has been converted to an elevated walkway. 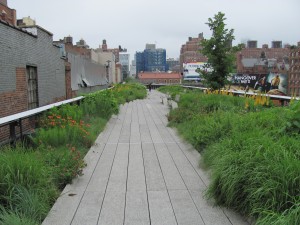 One of the best ways to sample the city is to take the Gray Line Tour Bus.