Vienna is one of Europe’s most elegant cities. It is of course famous for Strauss and waltzes, and also for Mozart, who performed here many times. There are glorious palaces and incredible architecture throughout the city. Vienna is also convenient for a number of day trips in Austria and in neighboring countries. The major sights in the city include the following:

Stephansdom is the city’s cathedral and overlooks a square named for it which is the most popular gathering place in the city. Its distinctively colorful roof tiles make it easily recognizable. 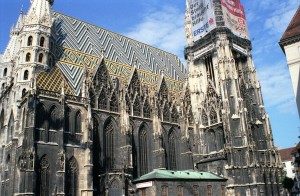 The Winter Palace of the Hapsburgs is a vast complex of buildings in the Inner City, known as the Hofburg. 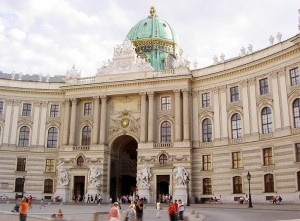 On the outskirts of Vienna is the Summer Palace, Schonbrunn, which is a Versailles-like mansion with gorgeous gardens and fountains. 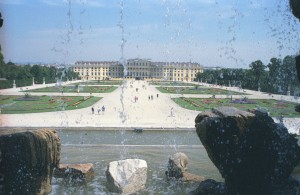 Above the gardens is a regal, arched structure known as the Gloriette. 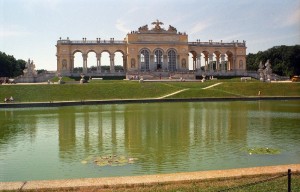 Belvedere Palace is another of Vienna’s palatial estates. It is now a museum of Austria. 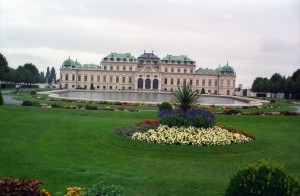 Vienna’s Stadtpark (City Park) has a number of memorial statues, but none compare with the Johann Strauss II statue. 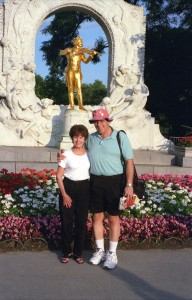 Music is an important part of Viennese life. One of the world’s great concert halls can be found here. Its acoustics are excellent. 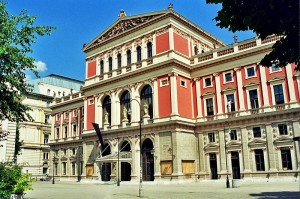 We attended a Mozart concert here, and it was delightful. 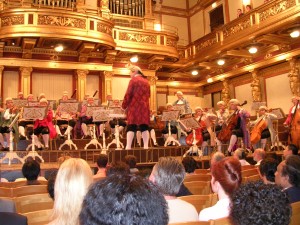 One of Vienna’s most unusual buildings is known as Hundertwasserhaus, which is an eco-friendly and extremely colorful apartment complex. 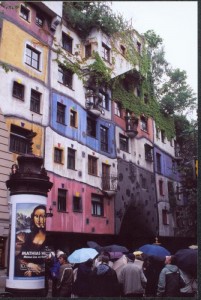